www.smartphonephotography.in See the World through your Smartphone
Home SMARTPHONE Mizoram court sentences man to 20 yrs RI to be followed by life term for murdering 5 of family

A Mizoram district court sentenced a man to 20 years rigorous imprisonment, to be followed by life imprisonment.

A man who was angry that a person refused to buy some products from him was on Monday sentenced by a Mizoram district court to 20 years rigorous imprisonment, to be followed by life imprisonment, for murdering five members of the person’s family in 2015. Terming it as a “rarest of rare” case, Aizawl district additional district and sessions judge of Aizawl district court H T C Lalrinchhana said, the 43-year-old convict had not only stabbed the victims but cut them several times.

According to the verdict, the convict has been sentenced to undergo life imprisonment, under section 302 (punishment for murder) of the Indian Penal Code (IPC), for murdering five members of the family in January 2015. The court said that Laltlanchhuaha would initially undergo 20 years rigorous imprisonment for tresspassing (section 449 of IPC) and attempt to murder (section 307 of IPC) before the commencement of his life imprisonment.

Laltlanchhuaha was arrested in 2015 following the killing of the five members of a family, residing in Republic Veng area here. The convict, who was a carpenter and butcher by profession and a resident of the same locality, had barged into the house of Sangliansiama on January 9, 2015 and stabbed the family members after the head of the family refused to buy some company products from him. Sangliansiama, his wife Khualthangi who was the chief manager of a nationalised bank, their five-year-old son, grandson and Sangliansiama’s sister were killed. P 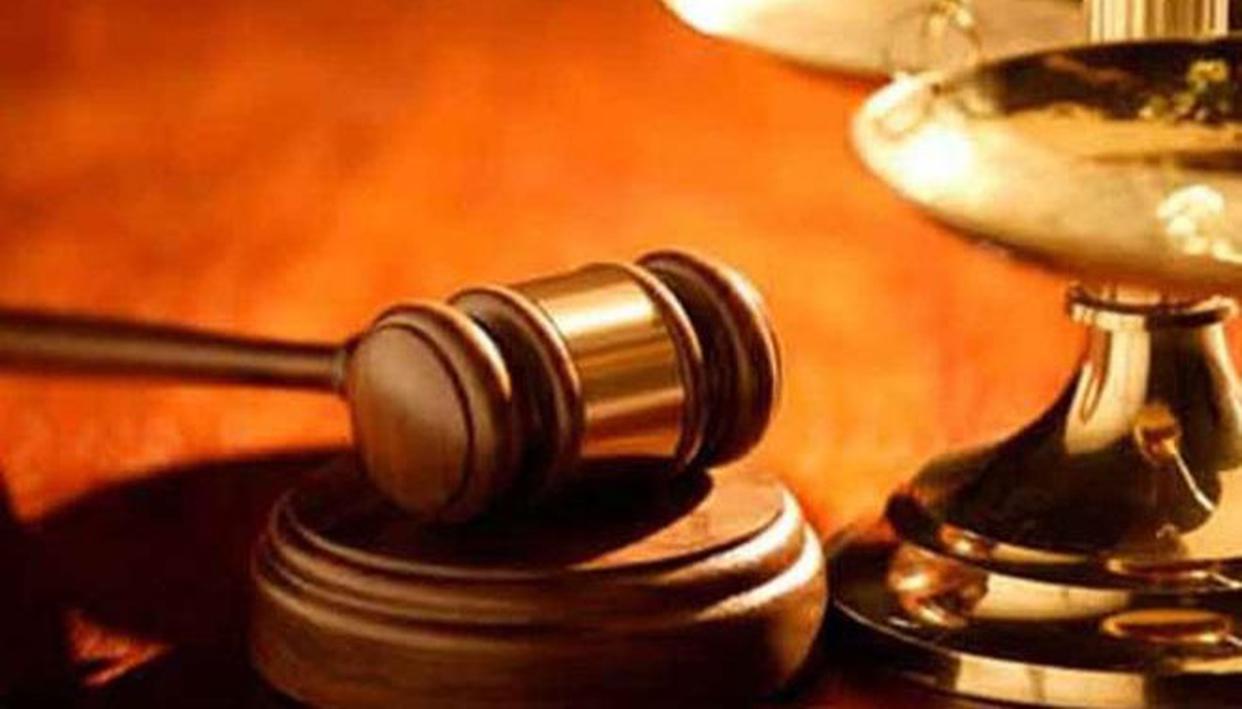