Motorola US reportedly leaked a promo video of its unannounced Moto smartphone on YouTube recently, only to take it down moments later. The 30-second clip apparently revealed that the upcoming phone will be called Moto G Fast.

The video has been taken down by Motorola US YouTube channel, but a YouTuber, Umair’s Wishlist, has managed to download it and upload the HD version on their channel. 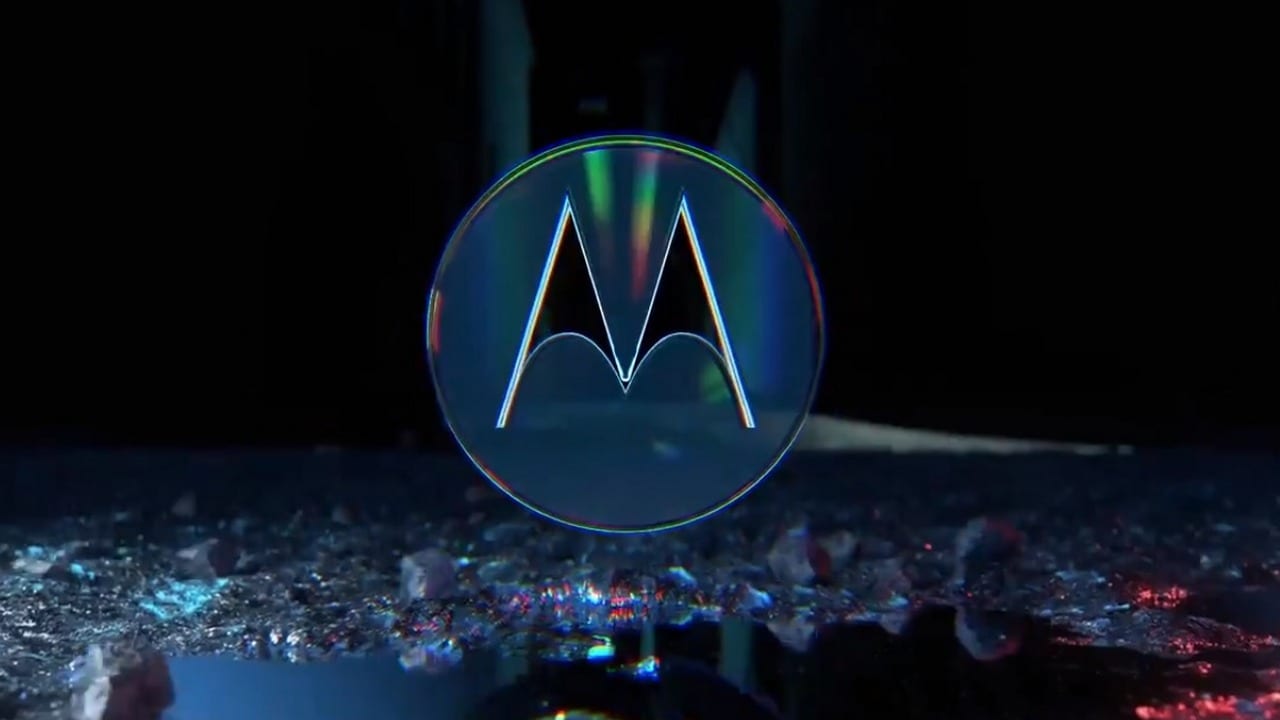 According to the video, the Moto G Fast is not a high-end smartphone with an unnamed Qualcomm Snapdragon chipset with octa-core CPU. The smartphone is expected to come with 3 GB of RAM.

The smartphone is likely to sport three cameras on the rear – an ultrawide-angle lens and a macro lens alongside the main camera. The specifications of the main camera are unknown.

Moto G Fast might feature a punch-hole front camera which is positioned on the top left side of the display.

The video also shows a physical fingerprint scanner with the company logo on it.

The battery power has not been mentioned but the video claims that Moto G Fast will have two-day of battery life.

There is no detailed mention of specifications, price and availability but the GSMArena report says that “G without a number” naming scheme is typical for US-bound models.

Motorola Edge+ is available in Smoky Sangria and Thunder Grey colour variants and can be purchased from Flipkart.