Indian motorcycle rider CS Santosh was flown to hospital in Riyadh after a big crash during Wednesday’s fourth stage of the Dakar Rally in Saudi Arabia.

The Hero team said the 37-year-old appeared to be stable. Media reports said he had been placed in an induced coma.

Husqvarna’s Dutch rider Paul Spierings told the rallymaniacs.com website that he and Italian Maurizio Gerini had managed to resuscitate Santosh before the emergency helicopter arrived.

“When the helicopter arrived after 15 minutes, I luckily felt a pulse again. That was a huge relief,” Spierings said.

“I was able to act well because I knew what to do, but I had never resuscitated anyone in real life.”

Santosh has completed three Dakars but had to withdraw last year after the death of his Portuguese team mate Paulo Goncalves.

Dutchman Edwin Straver also died as a result of injuries on the 2020 Dakar.

The Dakar, one of the most gruelling and dangerous motorsport events, started in 1978 as a race from Paris to the Senegalese capital in West Africa.

It is now held entirely in Saudi Arabia after a period in South America and involves amateurs and professionals competing in a range of categories including cars, trucks, quads and side-by-side UTV vehicles as well as motorcycles. 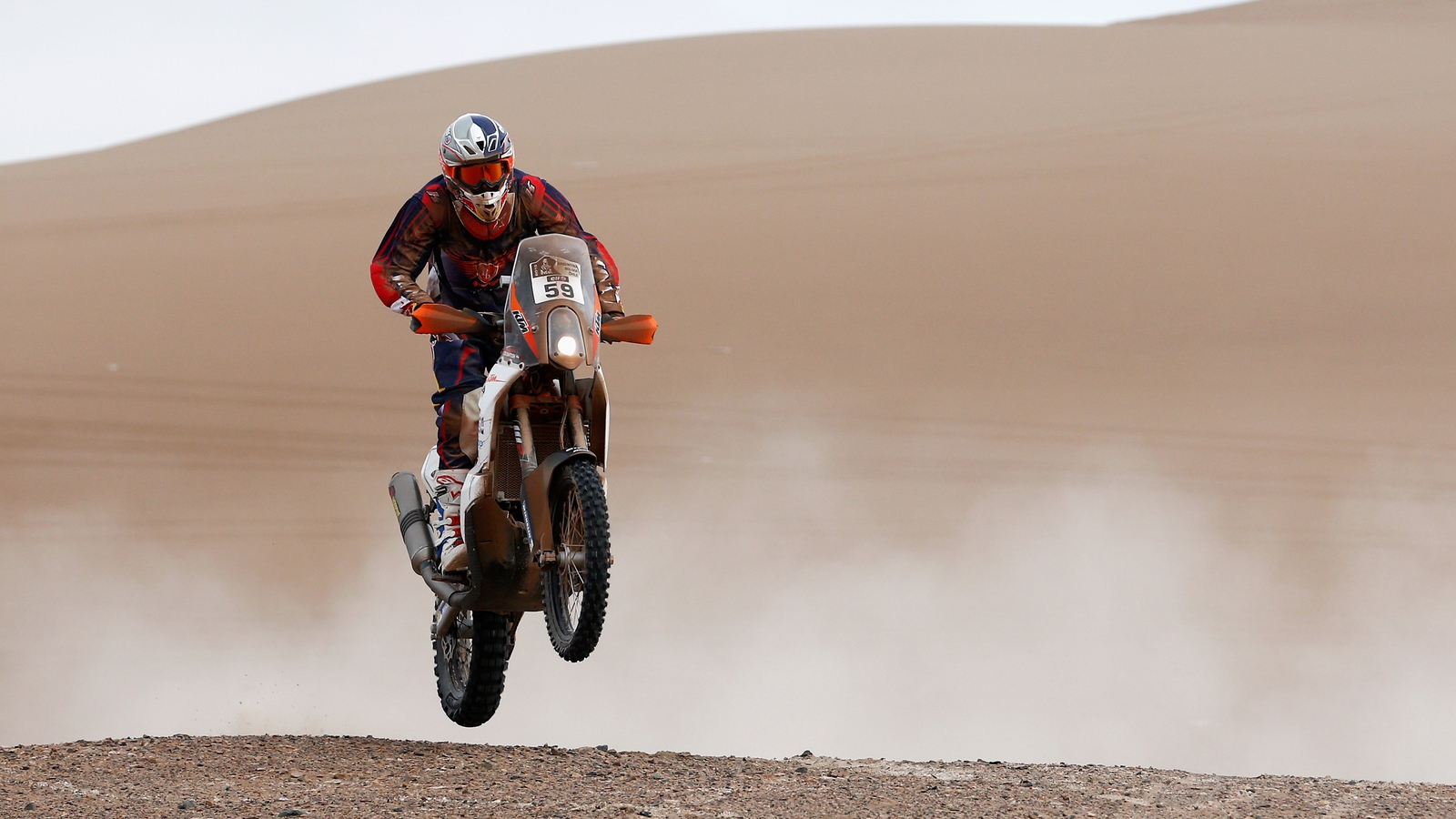