After missing the December and January release window, Motorola will finally be launching its much-awaited Razr (2019) foldable smartphone in the US on February 6, but there’s a catch. The phone will be exclusive to Verizon (at least for now), which means if you’re on any other carrier in the US such as AT&T or T-Mobile, you won’t be able to get your hands on one. Pre-orders will begin on January 26 and will cost $1,500 (roughly Rs. 1,06,800) or $62.49 a month for 24 months. There’s still no word on when it will launch in India, as Motorola India is yet to share more detail after its initial tease a few weeks ago that it will launch “soon” here.

According to the new post, Verizon will also be offering special discounts of up to $700 (roughly Rs. 50,000) to customers who switch over from their existing carrier and trade-in an eligible smartphone. The post also mentions that every Motorola Razr (2019) will include a USB Type-C headset in the box, tuned by Denon Audio. The Motorola Razr (2019) will compete with phones such as the Samsung Galaxy Fold and the upcoming Galaxy Z Flip, which is rumoured to debut alongside the new Galaxy S12 series at Samsung’s Unpacked event on February 11.

Initially slated for a December 2019 launch, Motorola delayed its arrival in the US since the demand was more than expected. But now, thing seem to be back on track as it’s finally got a release date. Around the same time, Motorola India teased audiences on Twitter that it will be launching the Razr (2019) “soon” in India, however, we’ve not got any update about the phone since then. Perhaps it’s waiting for Samsung to make its move with the rumoured Galaxy Z Flip and then settle on a final price.

Most recently, we caught a glimpse of what the retail box of the Motorola Razr (2019) might actually look like. One of the leaked photos also showed a ‘Made in India’ sticker, which means the launch shouldn’t be too far away, if true.

Roydon has written about technology and gadgets for more than a decade now and began his career reviewing PC components. He found his calling with laptops, smartphones, and cameras and is the go-to guy at Gadgets 360 for this technology trifecta. In his spare time, he likes watching horror films, obsessively organising his cable management pouch and plotting world dominion one pixel at a time. 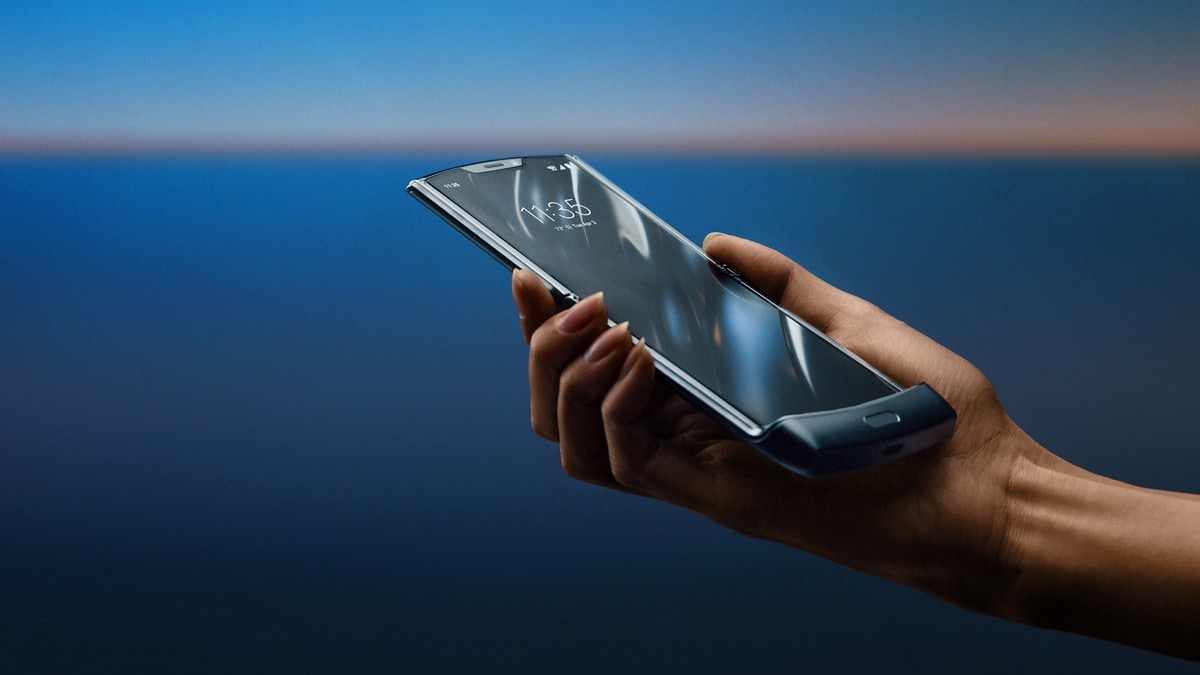