Defending champions Mumbai Indians will square off with Shreyas Iyer-led Delhi Capitals in Qualifier 1 of the ongoing 2020 edition of the Indian Premier League (IPL) at the Dubai International Stadium on Thursday.

Mumbai Indians, who kicked off their campaign with a defeat at the hands of three-time winners Chennai Super Kings (CSK), went on to enjoy a remarkable season after that as they clinched nine wins in 13 matches to finish at the top of the points table.

Though MI regular skipper Rohit Sharma had to miss most of the second-half of the IPL 2020 due to a hamstring injuy, stand-in skipper Kieron Pollard did a great job in his absence and helped Mumbai became the first team to qualify for this year’s playoffs.

On the other hand, it was a roller coaster season for Delhi Capitals as they clinched seven victories from their opening nine games before slumping to four consecutive defeats. The Shreyas Iyer-led team, however, rebounded strongly to beat Virat Kohli’s Royal Challengers Bangalore (RCB) by six wickets in their last league stage match and finish at the second spot in standings.

The winner of the Qualifier 1 will book their place in the IPL 2020 final, which is slated to take place on November 10 i.e Tuesday.The losing side, on the other hand, will get another chance to make it to the summit showdown via Qualifier 2 – where they await the winner of the Eliminator 1 (to be played between Sunrisers Hyderabad and RCB).

The two sides have met each other in a total of 26 IPL matches so far. While Mumbai Indians have emerged victorious in 14 encounters, Delhi Capitals have clinched wins in 12 matches between the two teams.

In fact, the Rohit Sharma-led side has also won both the league stage fixtures against DC this season. Mumbai Indians first clinched a five-wicket win over Delhi on October 11 in Abu Dhabi before they continued their dominance over the Iyer-led side with a crushing nine-wicket triumph on October 31 in Dubai.

As far as the two sides’ record in playoffs is concerned, four-time champions Mumbai Indians has appeared in 16 playoffs games in the history of the cash-rich league and won 10 of them.

Delhi Capitals, on the other hand, has featured in six playoffs matches and clinched victory in just one of them. The franchise is yet to clinch a coveted trophy. 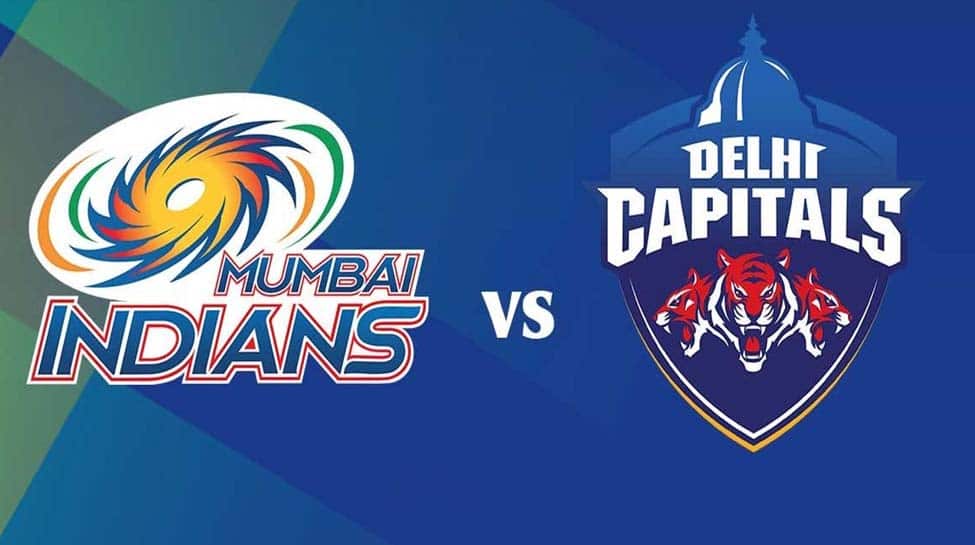