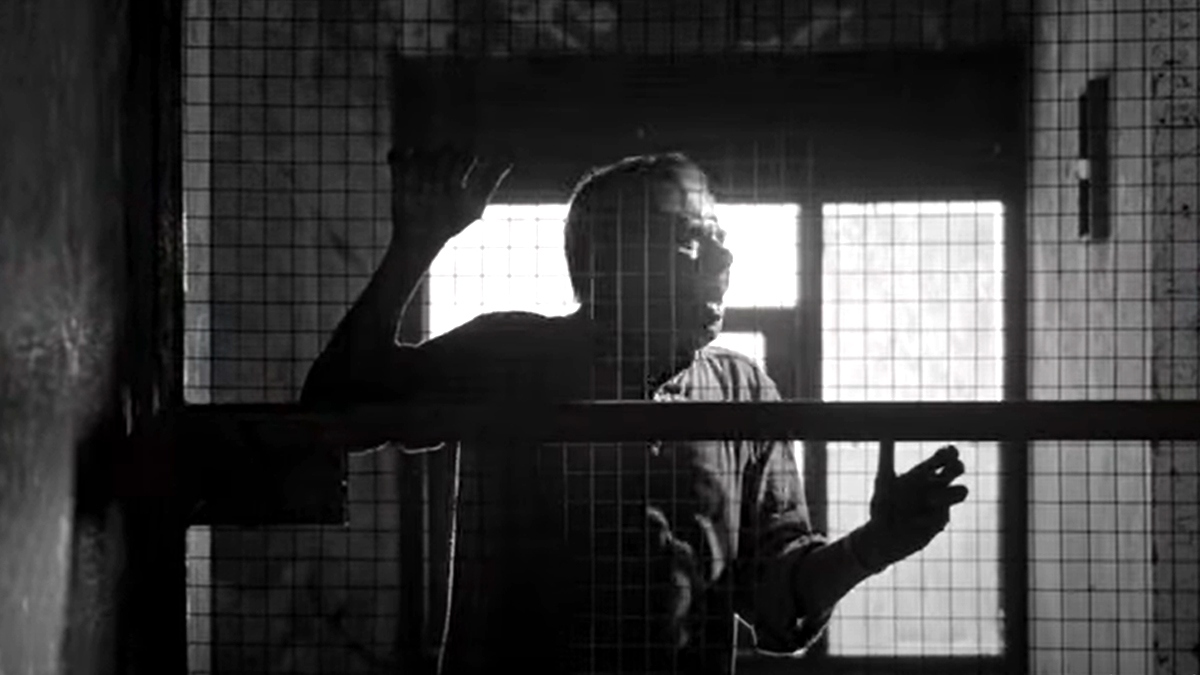 The riveting teaser of the upcoming thriller ‘Rocky’ directed by Arun Matheshwaran is out and proves to be an utterly riveting cut. The clip unveiled by Gautham Vasudev Menon shows leading man Vasanth Ravi decapitating someone’s head while Bharathiraja screams in horror. The caption goes “Man is the most violent animal’ adding to the intrigue. 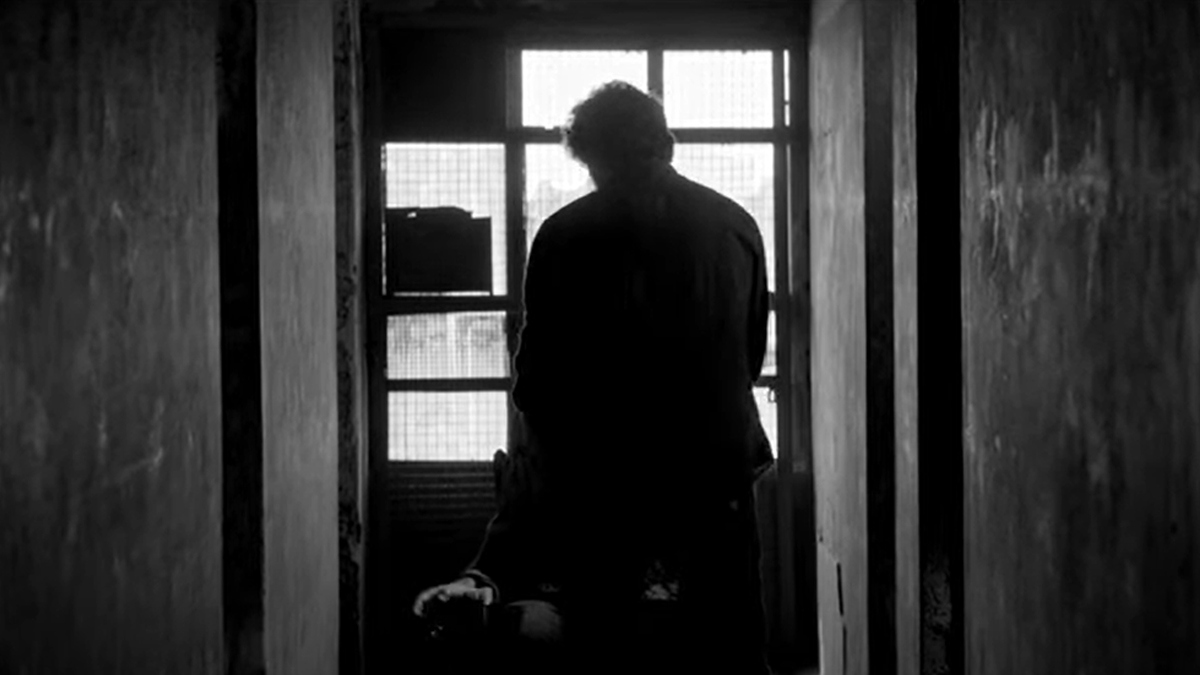 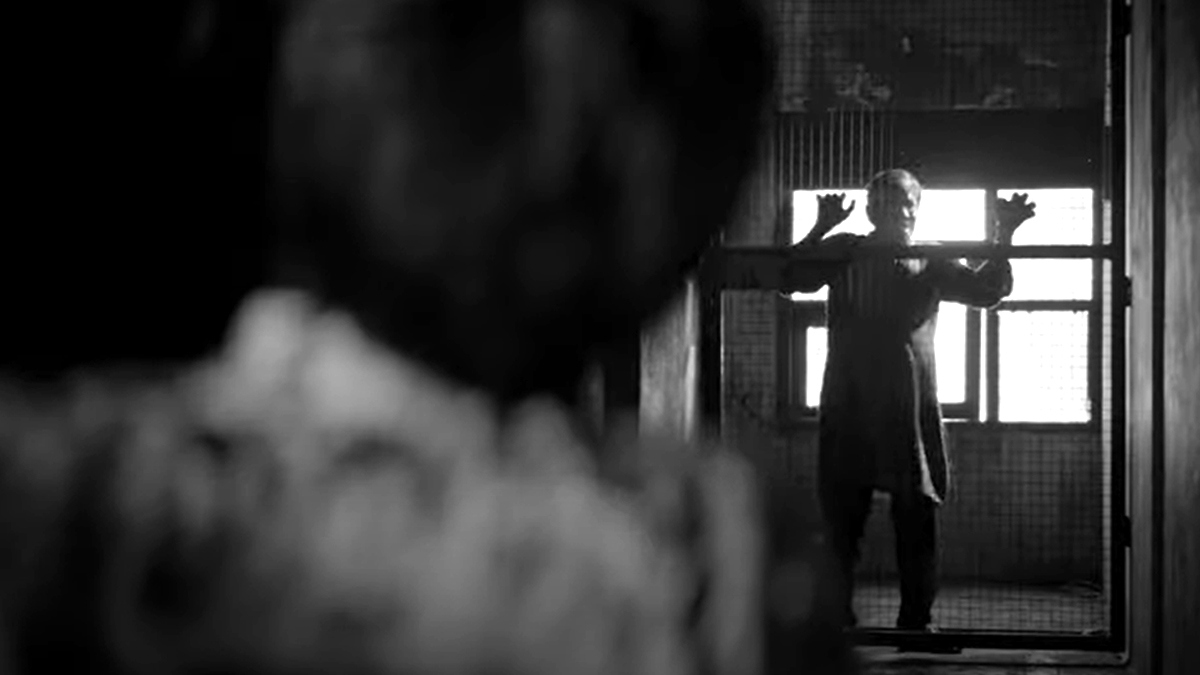 ‘Rocky’ has now been acquired by Nayanthara and Vignesh Shivan’s production house Rowdy Pictures which has added to the value of the already exciting project and has raised expectations even higher. 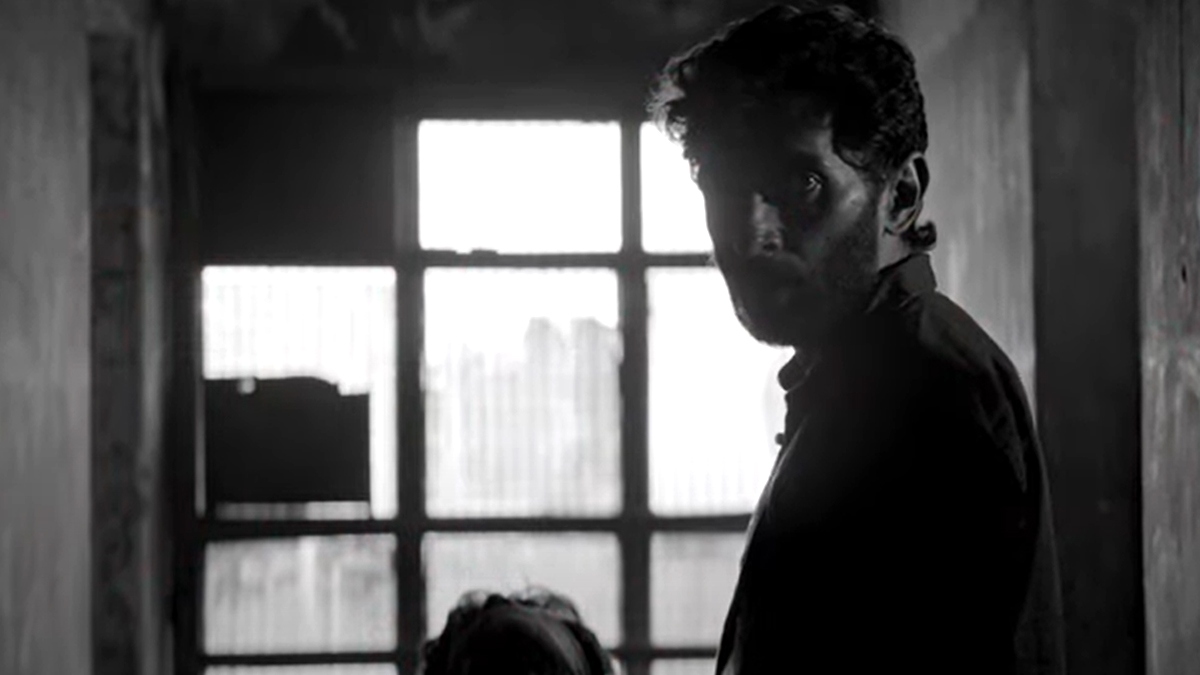 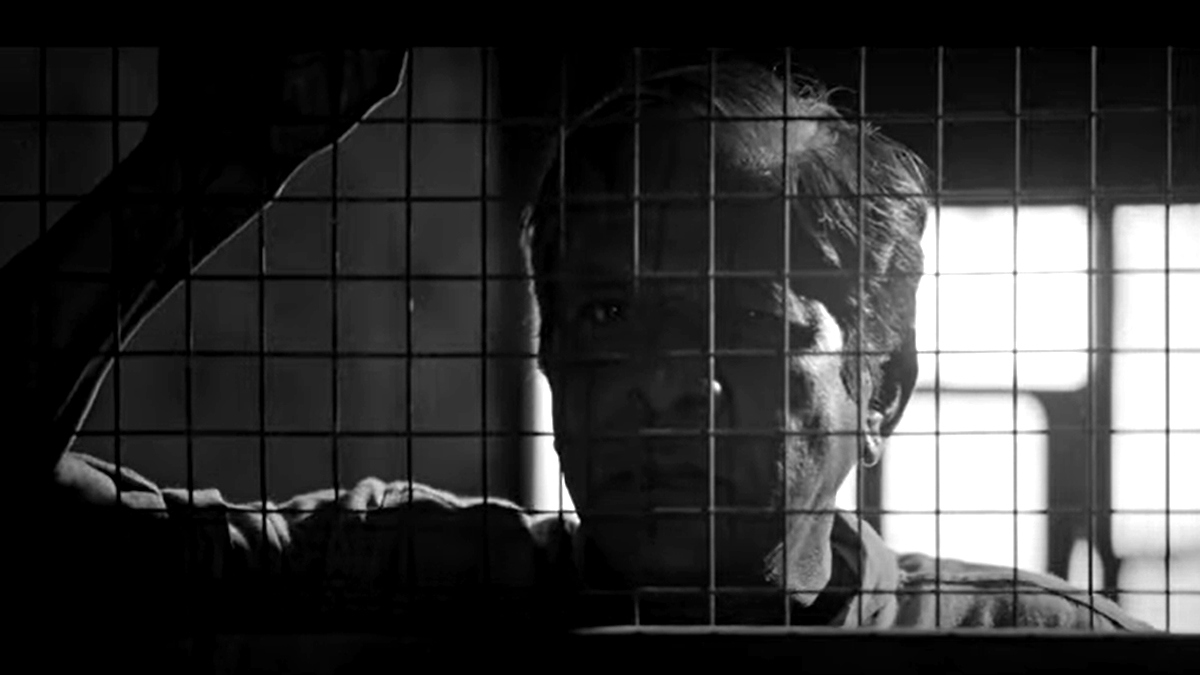 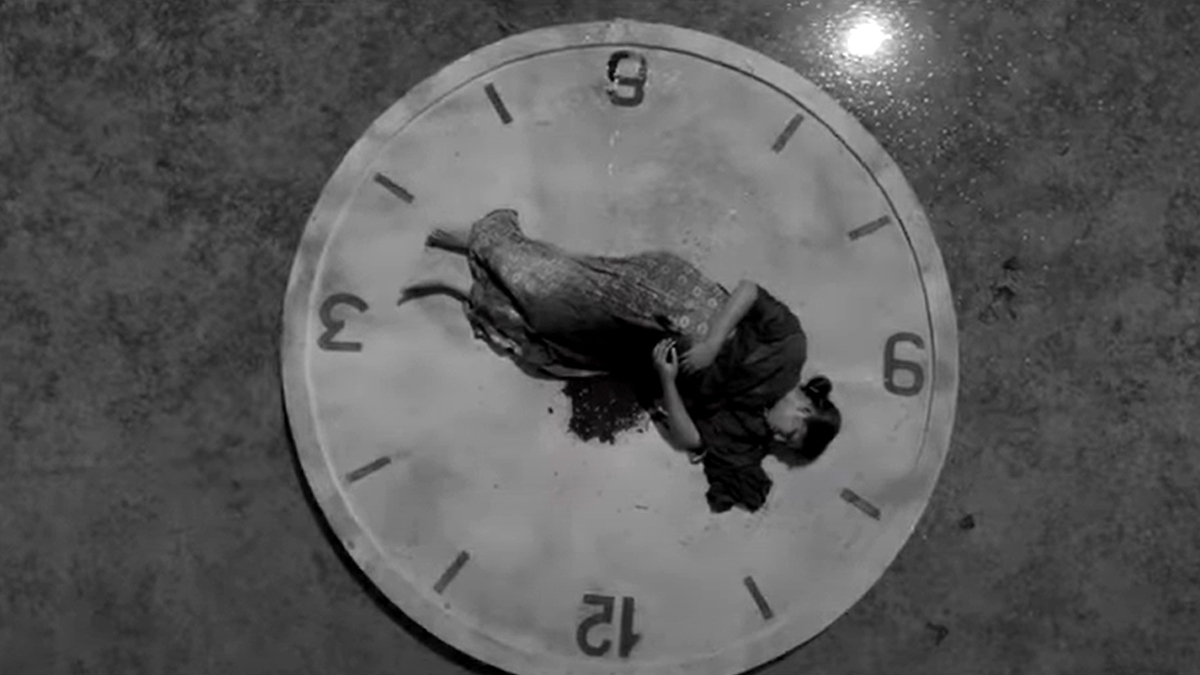 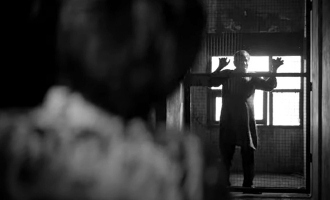