Posted by Jason Cartwright
on
January 4, 2021

Chinese electric vehicle company, NIO has revealed a new teaser shot ahead of their upcoming event, to launch their first sedan.

Along with the shot above, their website lists some important details about the car and why we should be pretty excited for NIO Day on the 9th of January, 2021.

NIO Day will feature the launch of NIO’s first flagship sedan with the latest autonomous driving technologies and the 150 kWh battery pack, second-generation swap stations, and other core technologies.

Ok there’s a lot to unpack there. Firstly lets start with the size of that battery. At 150kW, that’s 50% larger than the top-end Model S from Tesla, with 100kWh.

Before we understand more about the car, it’s difficult to know what the efficiency of the battery management system, the electric motors etc, so it’s possible they’re requiring more battery to do similar range figures, or equally possible is that they are going for the title of the longest-range EV on the market.

Naturally adding more battery comes at a significant weight penalty, so we can’t simply take existing range figures and add 50% to them, it’s a complex calculation, but one I’m really excited to see.

When that energy runs out, typically you’d recharge the battery pack, but NIO who has some big runs on the board when it comes to battery swaps with more than a million under their belt back in October. NIO has indicated this sedan would also feature a swappable battery which can take as little as 3 minutes to complete.

Finally there’s the mention of their latest autonomous driving tech. While we’ll have to wait for the event to understand the detail, it is clear that automotive manufacturers across the world are in a race to make cars driverless. 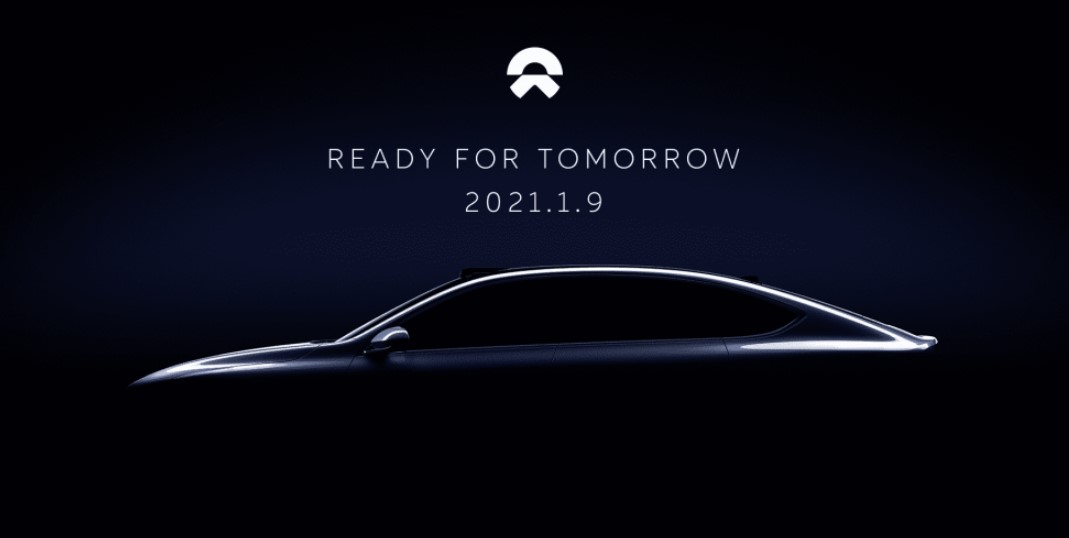