TORONTO — The Ontario Hockey League will not have bodychecking this coming season, according to Lisa MacLeod.

TORONTO — The Ontario Hockey League will not have bodychecking this coming season, according to Lisa MacLeod.

“Not just in the OHL, not just in hockey in general, but in all sports,” said MacLeod. “We’re in a very serious game right now and the reality is we have to take those public health precautions.”

The OHL announced on Thursday that it plans to start a shortened season on Feb. 4, the last of Canada’s three major junior leagues to release a schedule.

The Quebec Major Junior Hockey League season started earlier this month, but the schedule has been affected by several COVID-19 outbreaks as well as provincial government restrictions. After play was restricted to Maritimes Division teams the past two weeks, some Quebec teams are scheduled to resume play this weekend.

The Western Hockey League said earlier this month it plans to start its season on Jan. 8.

MacLeod said the decision to ban bodychecking was influenced by the outbreaks in the QMJHL.

“I suspect (the OHL) will have to modify their play until there is a vaccine or at the very least public health clearance that we have contained the spread of COVID-19,” said MacLeod.

The MPP for Nepean said she normally has no problem with physical play in the sport, but the pandemic is an exceptional circumstance.

“I have done a lot of work on concussion awareness so I do take very seriously the safety but if done appropriately in regular times I wouldn’t,” MacLeod said.

This report by The Canadian Press was first published Oct. 30, 2020. 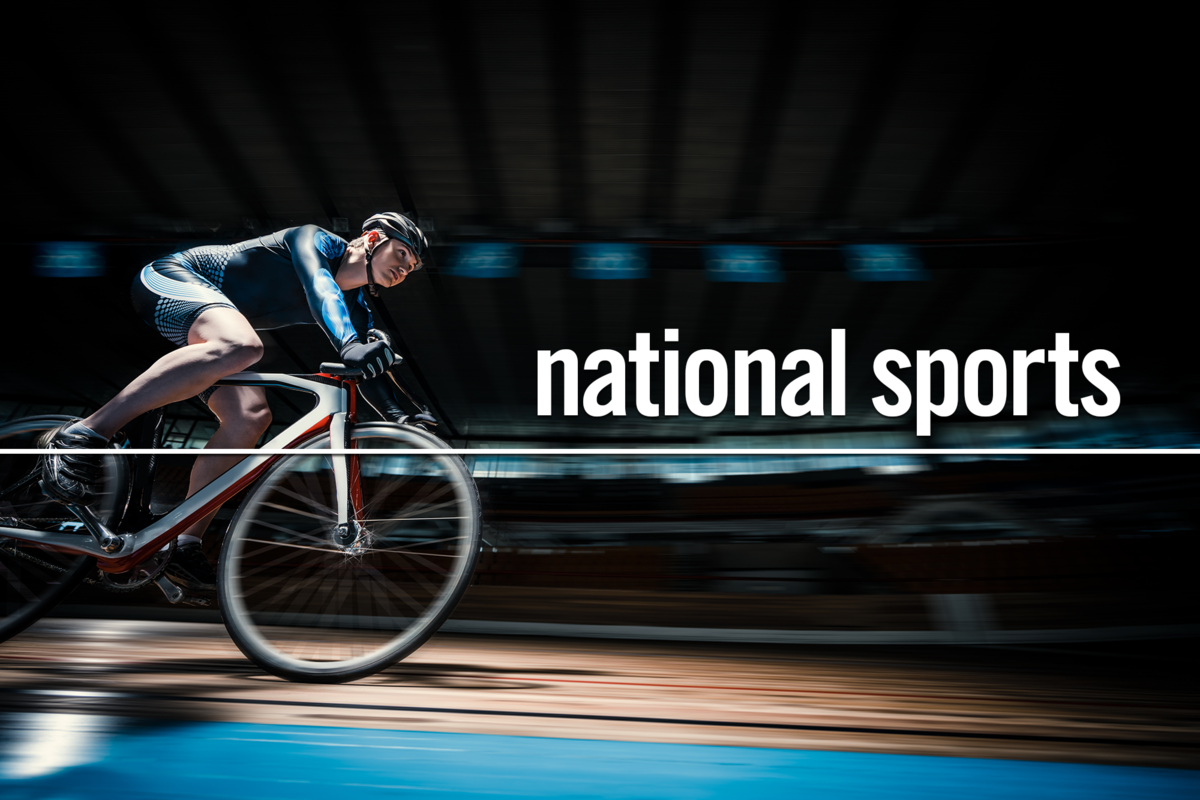