The coronavirus outbreak and its perceived risk has also cast a shadow on the upcoming Mobile World Congress, the industry’s flagship annual congregation

The phone industry in India is facing an unprecedented and tough situation as its supply chain, which is heavily dependent on China, is getting “badly impacted,” India Cellular and Electronics Association (ICEA) said on Wednesday.

The mobile and electronics industry body’s comments come at a time when the death toll in China’s novel coronavirus outbreak has gone up to 1,113 with 97 new fatalities reported mostly in the worst-affected Hubei province while the confirmed cases of infection jumped to 44,653. A significant majority of cases are in mainland China.

“This is an absolutely unprecedented situation…the industry is helpless,” ICEA Chairman Pankaj Mohindroo said at an event.

Mohindroo further said supply chain management is getting “badly impacted” but noted that a handful of plants in China have now received permission to open.

Reports suggested on Tuesday that one of the large contract manufacturers and component suppliers has resumed operations in one of its plants in China, although it was operating with only a small fraction of its workforce.

The coronavirus outbreak and its perceived risk has cast a shadow on the upcoming Mobile World Congress (MWC), the largest mobile event and the industry’s flagship annual congregation.

Heavyweights like Ericsson, Amazon, Sony and others have said they are withdrawing from the event that is scheduled to take place in Barcelona from February 24-27. 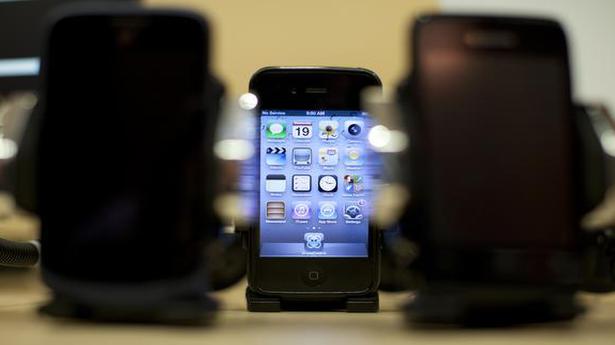