Poco M2 Pro has recently been spotted on the Wi-Fi Alliance and Bluetooth SIG databases with model number M2003J6CI. It was also seen on Xiaomi’s RF Exposure page a couple of weeks ago.

The listing on Bluetooth SIG reveals that Poco M2 Pro will run on MIUI 11 and have Bluetooth 5.0. It will come with dual-band Wi-Fi support and have Android 10. Declaration ID for the M2 Pro is the same as that of Redmi Note 9 models. Poco M2 Pro’s “gram” kernel source code also matches that of the Note 9 Pro.

These things have given rise to speculations that it could be a rebranded version of Redmi Note 9 Pro. The reports suggest that Poco is planning to launch M2 Pro in India in the near future.

As per a report by Android Authority, the Redmi K30 launch as the Poco X2 (Review) in India and the Redmi K30 Pro as the Poco F2 Pro in Europe. The report says that Poco M2 Pro could be another rebranded Redmi phone.

The smartphone runs on Android 10 with MIUI 11 atop. Powered by an octa-core Qualcomm Snapdragon 720G chipset, Note 9 Pro sports a quad-camera setup at the back. 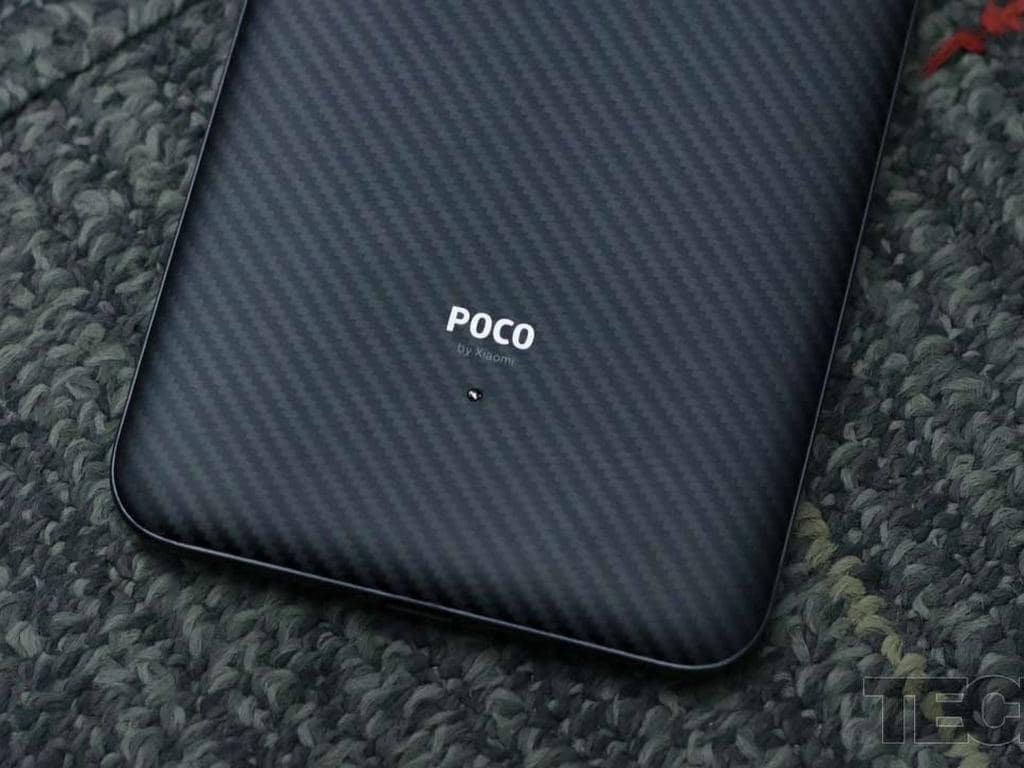