WASHINGTON, Oct 10 ― US Secretary of State Mike Pompeo yesterday urged closer ties with India as he warned of China’s growing might on its doorstep, amid a flurry of diplomacy between the world’s two largest democracies.

“They absolutely need the United States to be their ally and partner in this fight,” Pompeo said of his four-way meetings earlier this week in Tokyo with his counterparts from India, Japan and Australia.

“The Chinese have now begun to amass huge forces against India in the north,” Pompeo told radio host Larry O’Connor.

“The world has awakened. The tide’s begun to turn. And the United States under President Trump’s leadership has now built out a coalition that will push back against the threat,” he said.

Following the Tokyo meeting, Pompeo will travel shortly to New Delhi with Defence Secretary Mark Esper for annual talks with their Indian counterparts.

Deputy Secretary of State Stephen Biegun will also travel to India next week to prepare the meeting, the State Department said.

Tensions have soared between India and China since violent hand-to-hand fighting in the Himalayan region of Ladakh in June that left 20 Indian troops dead.

China has acknowledged suffering casualties but has not revealed any figures.

Citing national security grounds, New Delhi has since banned dozens of Chinese apps including TikTok, the blockbuster video-sharing platform which had counted on India as its largest overseas market.

Despite wide concerns about China, India has historically shied away from formal alliances with outside powers under its doctrine of “strategic autonomy.”

Asked at the conservative Heritage Foundation about tensions with China, India’s ambassador to the United States, Taranjit Singh Sandhu, stressed that the Asian powers had historic linkages and welcomed each other’s scholars.

US-India ties have been rapidly growing and “this relationship has a much wider perspective than simply China,” Sandhu said.

But he said he expected India and the United States to discuss boosting defense ties during the visit by Pompeo and Esper.

“I would underline that there is a great further potential for our defence cooperation,” he said. ― AFP 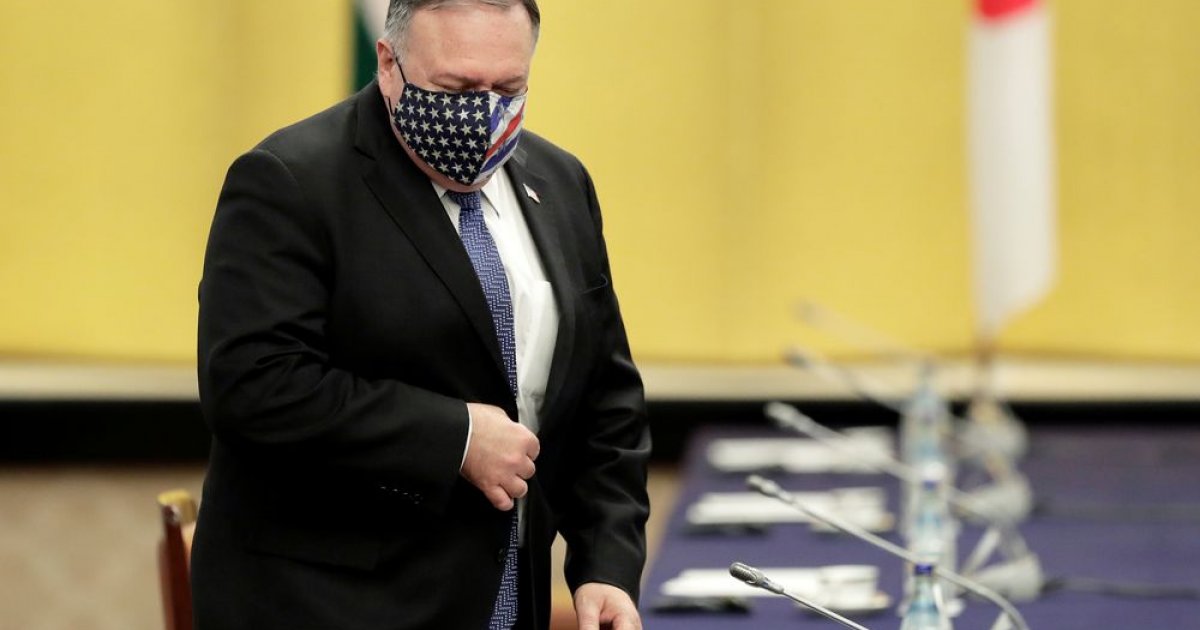