www.smartphonephotography.in See the World through your Smartphone
Home SMARTPHONE PUBG Mobile confirmed to make a comeback in India with new version

While PUBG Mobile pulled out of India after it was banned by The Ministry of Electronics & IT, there seems to be light at the end of the tunnel. PUBG Corporation confirmed it’s planning a return to India with the aptly named PUBG Mobile India. The new app will feature altered in-game content and customizations said to reflect local user preferences. More notably, the game will focus on handling user data more transparently with accordance to local regulations.

Krafton Inc. which is PUBG’s parent company is planning a $100 million investment into the PUBG Mobile India project. There will be gameplay modifications including green hit effects in place of red as well as fully clothed characters from the start. The company is also planning a feature to help control playtime for younger players to promote healthier gaming habits.

There are also plans to establish a local office in India and over 100 employees to handle communications and user services. There are plans for India-specific tournaments, events and more entertainment projects in the future. There is no specified date when PUBG Mobile India is expected to launch. 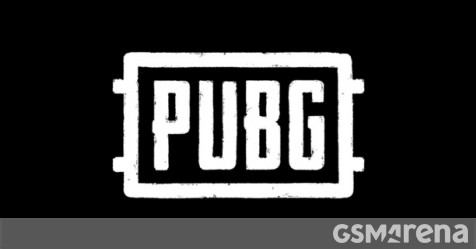