Rival battle royale game Garena Free Fire is often announcing various collaborations with different musicians and Fortnite have often dabbled in this area too. So it’s perhaps not surprising that PUBG Mobile has decided to join in too, announcing a team up with K-pop group BLACKPINK.

Their upcoming record, The Album, is set to release worldwide on October 2nd, so it seems a good time to partner with one of the most popular mobile games and grab a little more advertising. The collaboration will the addition of specially-themed in-game items, visuals, lobby music and a variety of events.

From today until October 2nd, players will be able to listen to the group’s recently released single ‘How You Like That’ in the game lobby. Additionally, themed items and visuals have found their way into PUBG Mobile to give the game a BLACKPINK vibe.

Visual effects have been added to the PUBG Mobile main menu and loading page whilst the airdrop plane will be painted pink and be emblazoned with the BLACKPINK logo. Then, from October 2nd an exclusive airdrop will release pink smoke as it appears on the battlefield.

There will be an in-game event that will take place between September 24th and October 8th that will task players with completing a variety of missions to earn support points. Earning these points will give players the change to win permanent outfits such as the Adorable Panda Suit and Killer Cadet Set.

PUBG Mobile is available now over on the App Store and Google Play. It’s a free-to-play game with in-app purchases.

On the lookout for more action-packed multiplayer games? Here are 25 of the best for iPhone and iPad 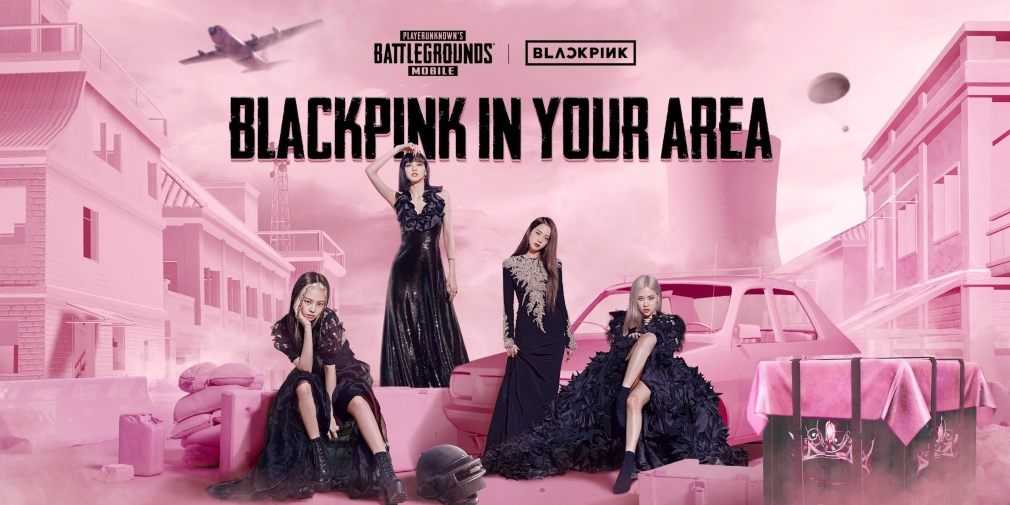