Qualcomm has confirmed that its flagship Snapdragon 865 processor will get an eventual software update to support the Indian Regional Navigation Satellite System (IRNSS), which is better known as NavIC or the NAVigation with Indian Constellation system. NavIC is India’s own geo-positioning service similar to how the US has its own Global Positioning System (GPS). Qualcomm’s statement comes after Realme CEO Madhav Sheth had tweeted saying that their Realme X50 Pro 5G already included support for India’s NavIC system as well, which caused some confusion.

That’s because the Realme X50 runs the Snapdragon 865, which was not among the chipsets initially mentioned with support for NavIC. But Sheth indicated that the phone already had support for the same on his Twitter feed. He wrote on Twitter, “Yes, our ultimate flagship, #realmeX50Pro features #NavIC & even our upcoming phone will feature it as well,” when asked about the same by a user. Realme is launching its Realme 6 series on March 5, and it looks like this will have NavIC support as well if one goes by the tweet.

Qualcomm in October 2019 had said it would bring NavIC support to chipsets in India. Then in January 2020, it had announced that the Snapdragon 720G, 662 and 460 would come with support of NavIC.  In a new statement, Qualcomm has said it will bring a software update  to the flagship Snapdragon 865 to bring NavIC support in April 2020.

“In October 2019, Qualcomm announced support for India’s NavIC Satellite Navigation System in commercial chipset platforms and we are pleased to be working with ISRO in bringing NavIC to Indian consumers and enhance their navigation experience via more accurate location performance, faster time-to-first-fix (TTFF) position acquisition, and improved robustness. Recent Snapdragon Mobile Platform launches such as Snapdragon 765, 720G, 662 and 460 support NavIC. Snapdragon 865 is NaviC capable with the final software update coming to our OEMs around April 2020,” Qualcomm said in its statement.

Incidentally, rival Xiaomi was one of the first players to announce that it would be implementing the NavIC system on its smartphones back in 2019. Yesterday, Manu Kumar Jain, the India head for Xiaomi also confirmed that the upcoming Redmi phone will support the system. “Proud to announce that upcoming #Redmi phone will be 1st in world to feature isro’s #NavIC – Nation’s own satellite navigation system! Satellite,” he wrote.

Incidentally, this is not the first time that brands in India have fought over who is bringing what feature first to the Indian market, at least on Twitter. Most recently, we saw claims being made with regard to who was launching ‘India’s first 5G phone’ with Xiaomi, Realme and iQoo all touting the same thing.

NavIC is the operational name of the Indian Regional Navigation Satellite System (IRNSS), which is the Indian version of the Global Positioning System (GPS). NavIC was developed for terrestrial, aerial, marine navigation, disaster management, vehicle tracking and fleet management and integration with mobile phones. It is said to provide Standard Positioning Service (SPS) to all users and Restricted Service (RS) to authorised users.

Explained: Why you could soon be checking your location on NavIC instead of GPS 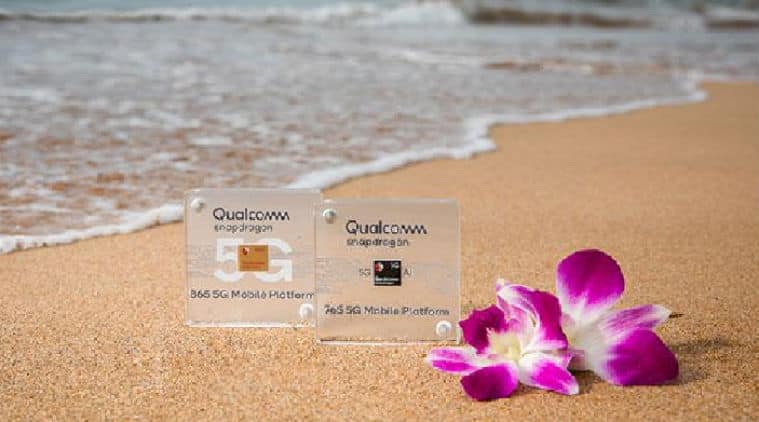