Qualcomm announced its 2020 flagship Snapdragon 865 in December last year. The chipset has since made its way into a wide range flagship, starting with the Mi 10 Pro, followed by the Samsung Galaxy S20 series. Qualcomm has now released a list of devices that will feature the Snapdragon 865. Let’s take a look at them.

Of the above list, the iQOO 3, Realme X50 Pro, Sony Xperia 1 II, and Sharp AQUOS 5G have already been released, albeit very recently. The iQOO 3 was unveiled earlier today at a launch event in India, and the Realme X50 Pro the day before that. Both devices are unlikely to make it to markets such as the US and the UK and will be restricted to some Asian and EU nations. Similarly, the Sharp AQUOS 5G is likely to be sold only in Japan. Qualcomm further adds

Other phones on the list such as the Redmi K30 Pro, Oppo Find X2 and Vivo APEX 2020 Concept Phone are likely to be released later in March. MWC 2020 would have been host to the announcement of a lot of these phones, but its untimely cancelation has resulted in uncertain release dates for devices like the ZTE Axon 10s Pro. The remaining devices will likely be unveiled much later in the year.

It is a bit puzzling to see the OnePlus 8 series absent from the list, alongside other upcoming flagships such as the Galaxy Note 20, Pixel 5 and LG V60 ThinQ. The OnePlus 8’s absence is a bit more intriguing, as it is expected to drop sometime in late March. Does this mean that OnePlus will pull a fast one on us and ship all three variants of its Q1 2020 flagship with a MediaTek Dimensity 1000 chip? Only time will tell. 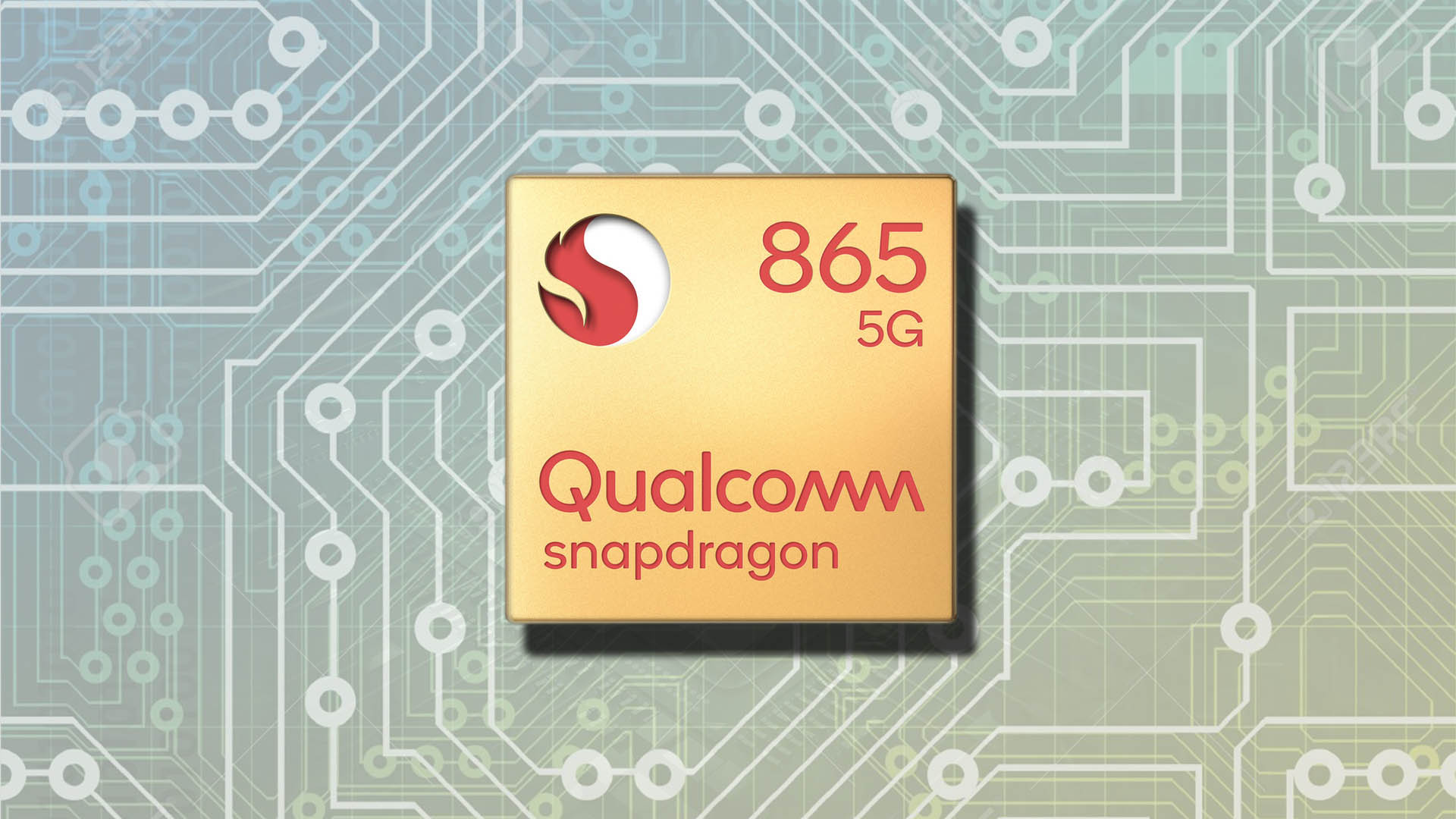