R Madhavan has gained major recognition with his performance in the Hindi and South Indian film industry. Here are his movies with an ensemble cast.

Actor R Madhavan carved a niche in both Bollywood and South Indian industry with his commendable acting skills. The actor started his acting career with soap operas and uncredited roles. Madhavan gained recognition in Tamil cinema through Mani Ratnam’s successful romance film Alaipayuthey (2000). The actor is known for movies like Rehnaa Hai Terre Dil Mein, 3 Idiots, Alaipayuthey among others. Here are R.Madhavan’s films in which he was featured in an ensemble cast.

Rang De Basanti starring R Madhavan released in 2006. Directed by Rakesh Omprakash Mehra, it features  Aamir Khan, Siddharth Narayan, Soha Ali Khan, Kunal Kapoor, Sharman Joshi, Atul Kulkarni and British actor Alice Patten in the lead roles. The movie revolves around six Indian young boys who help an English woman to film a documentary on the freedom fighters from their past. Rang De Basanti also sees a turn of events that lead them to relive the long-forgotten saga of freedom. The movie was a huge success and also received critical praise for the storyline and performances.

3 Idiots is a comedy-drama film released in 2009. The movie stars Aamir Khan, R Madhavan, Sharman Joshi, Kareena Kapoor, Boman Irani and Omi Vaidya. Helmed by Vidhu Vinod Chopra, the movie is a comical satire on the education system and parental pressure for their children to ace in a particular field. The movie was a huge commercial and critical success.

Also Read| R Madhavan clicks a dashing selfie as he gets back to work after a long break; see pic

Rehnaa Hai Terre Dil Mein is a 2001 film was directed by Gautham Menon and bankrolled by Vashu Bhagnani. The much-loved film was penned by Gautham Menon and Vipul D. Shah. The film received mixed reviews from the audience upon its release but has gone to become a cult film. It stars R Madhavan, Dia Mirza and Saif Ali Khan in the lead roles. The film is a remake of the director’s own Tamil film Minnale which also starred R.Madhavan.

Vikram Vedha is a Tamil language neo-noir thriller film starring Madhavan and Vijay Sethupathi in the lead roles. It also includes an ensemble cast of actors like Shraddha Srinath, Kathir, Varalaxmi Sarathkumar, Prem, Achyuth Kumar, Hareesh Peradi, and Vivek Prasanna. The film follows the story of a police officer who looks out for a criminal named Vedha. As the police officer finds the criminal, the latter decides to tell the police officer a story that changes his life forever.

Also Read| R Madhavan chose to be a part of THIS film over a role in ‘My Name is Khan’, did you know?

Get the latest entertainment news from India & around the world. Now follow your favourite television celebs and telly updates. Republic World is your one-stop destination for trending Bollywood news. Tune in today to stay updated with all the latest news and headlines from the world of entertainment. 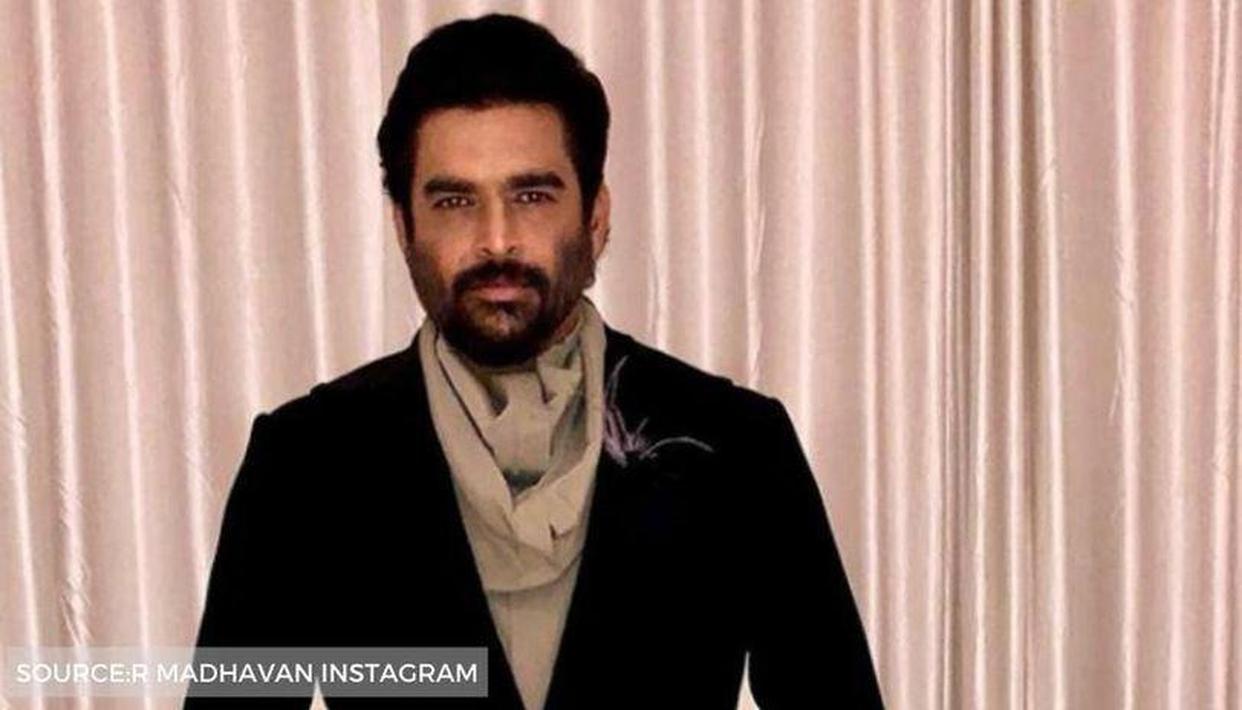 An online initiative aims to map India’s fading creole past, and present

An online initiative aims to map India’s fading creole past, and...