Realme 5i made its debut in India today at a price of Rs 8,999. It is part of the company’s 5-series that includes Realme 5 (First impressions), Realme 5 Pro (Review) and Realme 5S.

In terms of colour, it will be available in Aqua Blue and Forest Green colour variants.

Realme 5i will go on sale on 15 January at 12.00 pm on Flipkart and the company’s website. Realme also announced a few launch offers for the smartphone, wherein Jio users can get benefits worth Rs 7,550. There are also a few sale offers in partnership with Cashify, Mobikwik.

Additionally, Realme also announced Buds Air Iconic cover in a combination of blue and yellow, which will also allow you to charge the earphones with the case on. The blue and yellow colour option has also been added to the company’s 10,000 mAh power bank. The case and the new colour variants for the power bank will be available for sale during the company’s upcoming Republic Day sale. Coming back to the Realme 5i, the smartphone sports waterdrop notch 6.52-inch display with a resolution of  720 x 1600 pixels. It is powered by Snapdragon 665 chipset and runs on Android 9.o Pie based ColorOS 6.0.1.

In the camera department, it features an 8 MP camera for selfies. At the back, there is a quad-camera setup that includes 12 MP primary sensor, 8 MP wide-angle lens, 2 MP portrait lens and a 2 MP macro lens. Realme 5i also has a physical fingerprint sensor at the back.

Realme 5i is equipped by 5,000 mAh battery and it charges with 10W charger that comes bundled with the phone. This dual SIM smartphone comes with 4G VoLTE, Wi-Fi 802.11ac, Bluetooth v5.0, GPS/ A-GPS, Micro-USB, and a 3.5 mm headphone jack for connectivity. The sensors include an accelerometer, an ambient light sensor, a digital compass, and a proximity sensor. 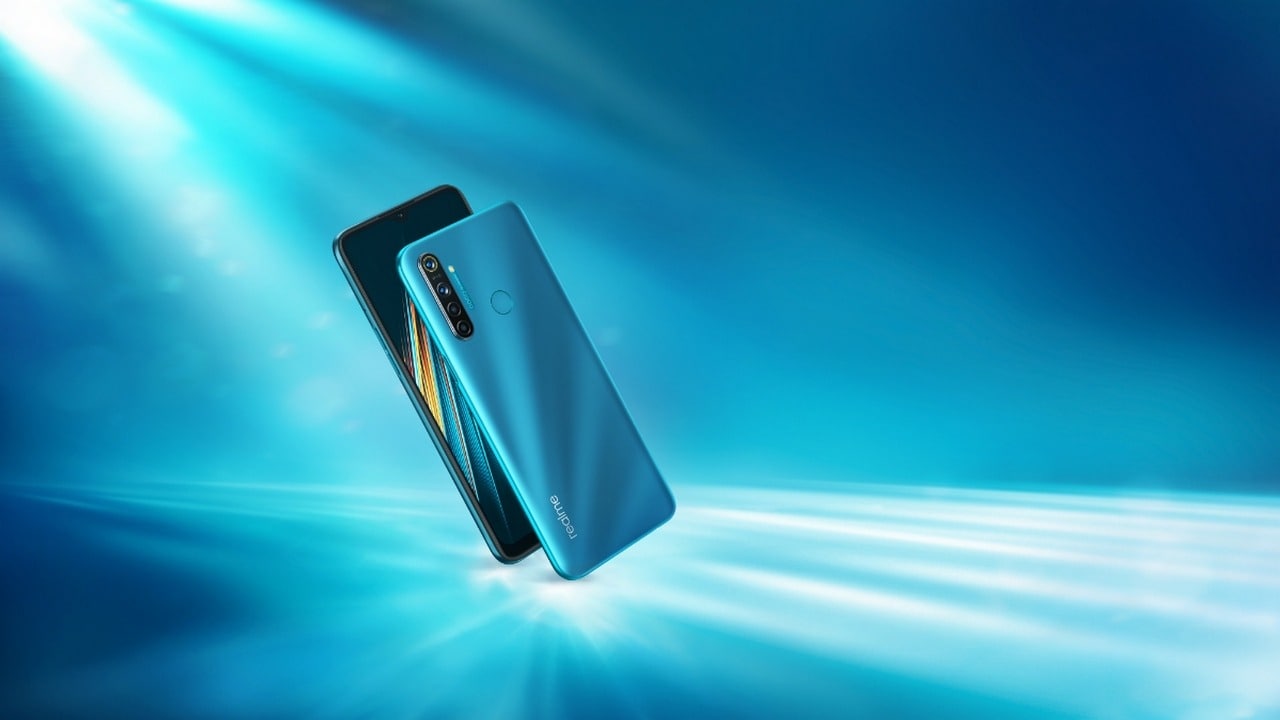 Govt vigilant towards each inch of India’s land; no one can take it away: Amit Shah on Ladakh row

India Deal Review: PE-VC transactions bounce back in Q3 as startups collect $3.14b

Govt vigilant towards each inch of India’s land; no one can...