Realme is all set to launch its first ever 5G smartphone aka the Realme X50 Pro 5G in India on Monday, February 24. With the X50 Pro 5G, Realme will compete with iQOO 3 that is launching in the country a day later, on February 25. Besides the 5G phone, Realme is also working on other products including a brand new wireless earbuds, a smart fitness band, and also a smart TV. Yes, we will soon witness Realme launch its own smart TV in the country. The company has confirmed the same already.

Sheth did not reveal any specific details about the Realme TV but did confirm that the smart TV can be controlled with the newly introduced Realme Link app. In the YouTube video, Sheth showed how the interface of the Realme Link app looks. This app will allow all Realme IoT devices including smart TV, fitness band, earbuds, and more to easily connect with each other. The Realme Link app will basically work similar to Xiaomi’s Mi Home app.

In the same video, Sheth also talked about the upcoming Realme fitness band. He revealed that the fitness band will come in three colours. We have already seen Sheth wearing a Yellow and Black colour fitness band previously. The third colour is yet to be revealed.

Sheth further revealed that the company is planning to bring a smart speaker in the future. However, he didn’t reveal any launch timeline for the same. In a latest tweet, Realme CMO India Francis Wang teased a new product and it looks like a speaker. The tweet mentioned “Real Sound. Real Design. Real Clarity” which hints at Xiaomi’s Mi soundbar like soundbar or smart speaker. 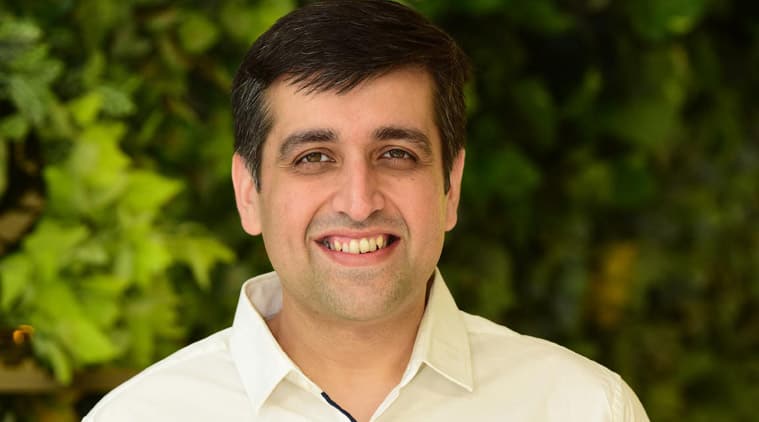