Realme has not revealed many details of its new fitness tracker so far, but leaks suggest it will be called “Realme Sayहत”.

Realme fitness tracker will launch as soon as next month, the company has confirmed. Realme India CEO Madhav Sheth revealed in the latest episode of the AskMadhav show on YouTube that Realme fitness band will be announced in India in February itself.

Realme gave a sneak-peek into its new bright yellow-coloured fitness tracker in the Realme 5i India launch video earlier this month. Though the company has confirmed a launch soon, an exact date is still unclear. From the looks of it, the new device could be an affordable fitness band similar to the likes of Mi Band 4 and Honor Band 4 with a plastic band and rectangular display.

Realme has not revealed many details of its new fitness tracker so far, but leaks suggest it will be called “Realme Sayहत”. The device is expected to pack fitness features like running, swimming tracking apart from steps, calorie count, etc. As for the pricing, the company will likely stick to an affordable price-tag, maybe under Rs 2,500.

Apart from this, Sheth also confirmed in the show that Realme X50 5G will not come to India. Instead, the company has something “bigger and better” for India planned, which will be unveiled at the upcoming Mobile World Congress (MWC) in Barcelona, which kicks off February 24. Realme X50 5G is the company’s first 5G smartphone, which packs the latest Snapdragon 765 processor.

Also read: Realme CEO accepts drop in sell-in numbers, but has a very logical explanation too

For those unaware, Snapdragon 865 is Qualcomm’s latest 5G mobile platform for flagship devices that was launched at the Snapdragon Tech Summit in December last year. Realme has so far not talked about such a smartphone from the company or what will it be called. But if a Snapdragon 865-powered Realme phone is indeed launching at MWC, there’s a pretty good chance it will make it to India soon after, going by Sheth’s interview.

To know more about what Realme is up to read our Realme brand blog. 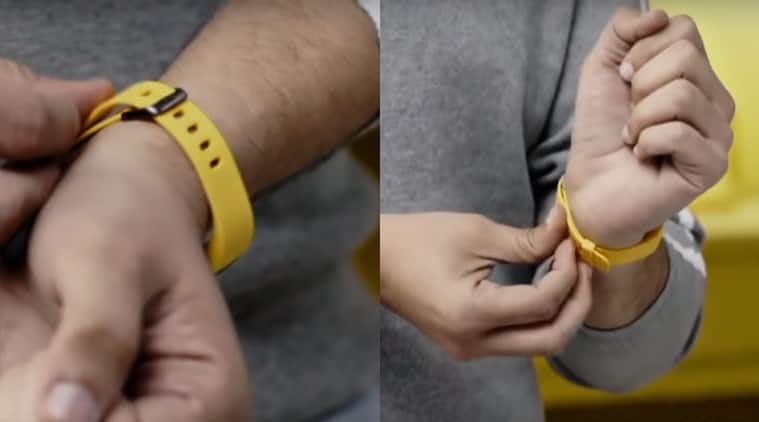