According to the information received, this new phone has been introduced with features like MediaTekDimensity 800U chipset, 50W fast charging. 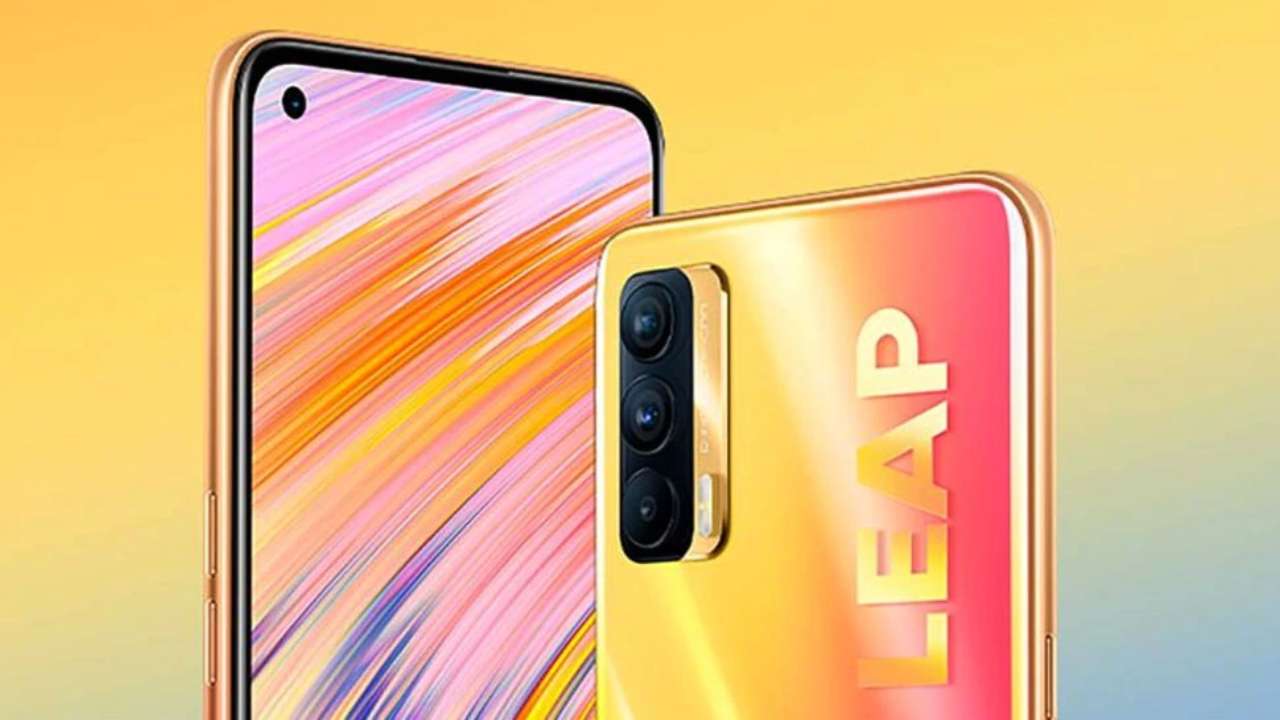 There seems to be fierce competition in the smartphone market. All the big phone manufacturers are launching more than one smartphone every month in an effort to compete with each other. Lately, Chinese mobile company Realme has launched its Realme V15 5G smartphone.

According to our partner bgr.in, Realme V15 5G has been launched today (Thursday). Earlier speculations were being made that it would be launched in the name of Realme Koi. According to the information received, this new phone has been introduced with features like MediaTekDimensity 800U chipset, 50W fast charging, 64-megapixel triple rear camera setup.

Realme has always priced the existing pool of 5G smartphones very intelligently. Realme V15 5G has been launched in China at an initial price of 1,499 CNY (about Rs 17,000). This price is set for the 6GB RAM and 128GB internal storage variants of this smartphone. Under the launch offer, the company will sell this variant in the first sale for 1,399 CNY (about 15,800 rupees).

The Realme V15 smartphone has a 6.4-inch Super AMOLED display. The touch sampling rate of this display is 180Hz. Punch hole display for selfie camera is given on the phone’s display. Realme V15 5G smartphone has been introduced with MediaTek Dimensity 800U chipset, which comes with a 5G modem.

The smartphone also has a triple rear camera setup. The primary camera of Realme V15 is 64 megapixels. With this, Realme has given an 8-megapixel wide-angle lens and a 2-megapixel macro lens. The Realme V15 smartphone has a 16-megapixel camera sensor for video calling and selfies. 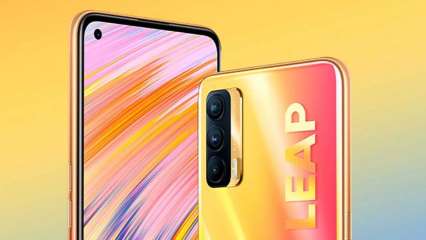