Realme X3 SuperZoom is reportedly going to be unveiled this month in India. The company has, however, not revealed the exact date of its launch yet. A report by 91Mobiles said that the smartphone would be introduced on 26 June in the country.

The Realme X3 SuperZoom is likely to be powered by Snapdragon 855+ SoC and might feature a 6.6″ FHD+ LCD display with a pill-shaped hole in the top-left corner. It is expected to have IPS LCD capacitive touchscreen and 84.7 percent screen-to-body ratio. 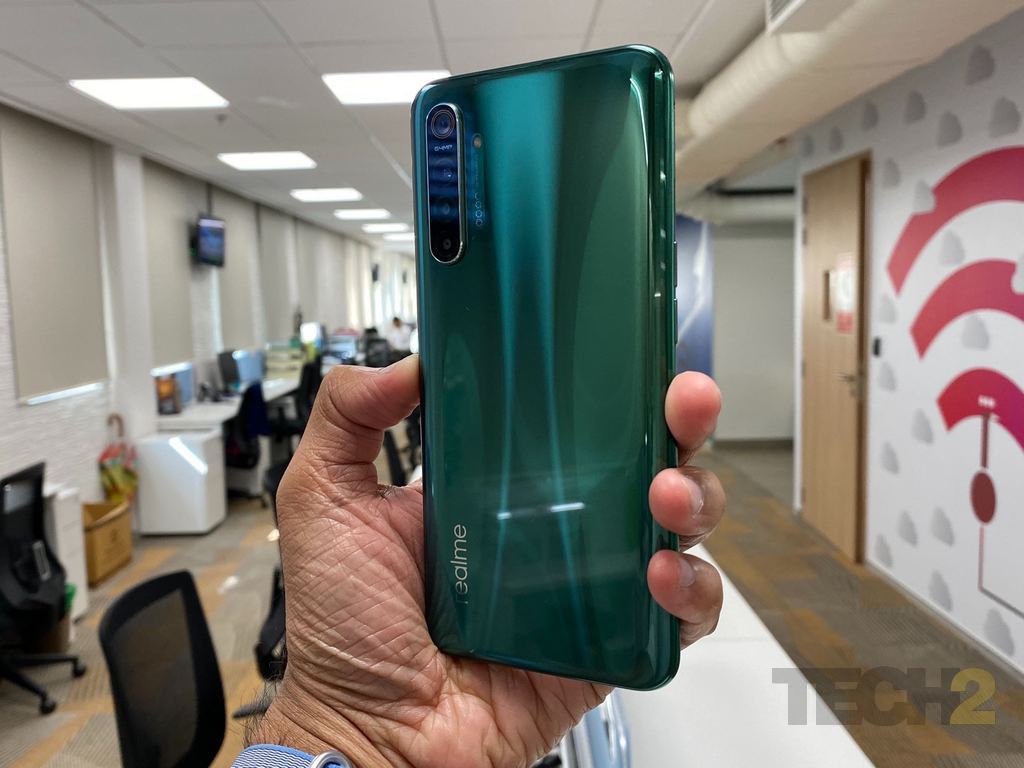 It might sport a side-mounted fingerprint reader and is equipped with a 4,200 mAh battery under the hood that charges at up to 30W.

Before the launch of X3 SuperZoom last month in Europe, Realme put out some camera samples of the smartphone. It shared three shots showing different magnification levels ranging from 1x to 60x with a 5x option in between.

The shot taken with 5x zoom appeared clearest of the three as it managed to retain fairly good details. On the other hand, the 60x zoom shot offered grainier details, but the image was clear.

Realme X3 SuperZoom comes with a periscope camera. It houses a quad-camera set up at the back. The rear camera includes a 64 MP main camera, an 8 MP wide-angle lens and a 2 MP macro lens. The phone has a 32MP selfie camera.