Update: It appears that the Snapdragon 865 chipset powering the Realme X50 does not support NavIC. We’ve reached out to Realme for a clarification on how the system’s been implemented.

As per a tweet by Realme India head Madhav Sheth, Realme’s latest smartphone Realme X50 5G (Review) already supports NavIC technology and their upcoming phones will support that as well. He further revealed that they are launching another smartphone on 5 March that will also have this feature.

It’s just a little bit silly that companies are fighting over ownership of the title of “first phone with NavIC”, especially because the new generation of smartphone chipsets all support NavIC by default and it’s just a matter of time before the market is flooded with NavIC supporting phones. 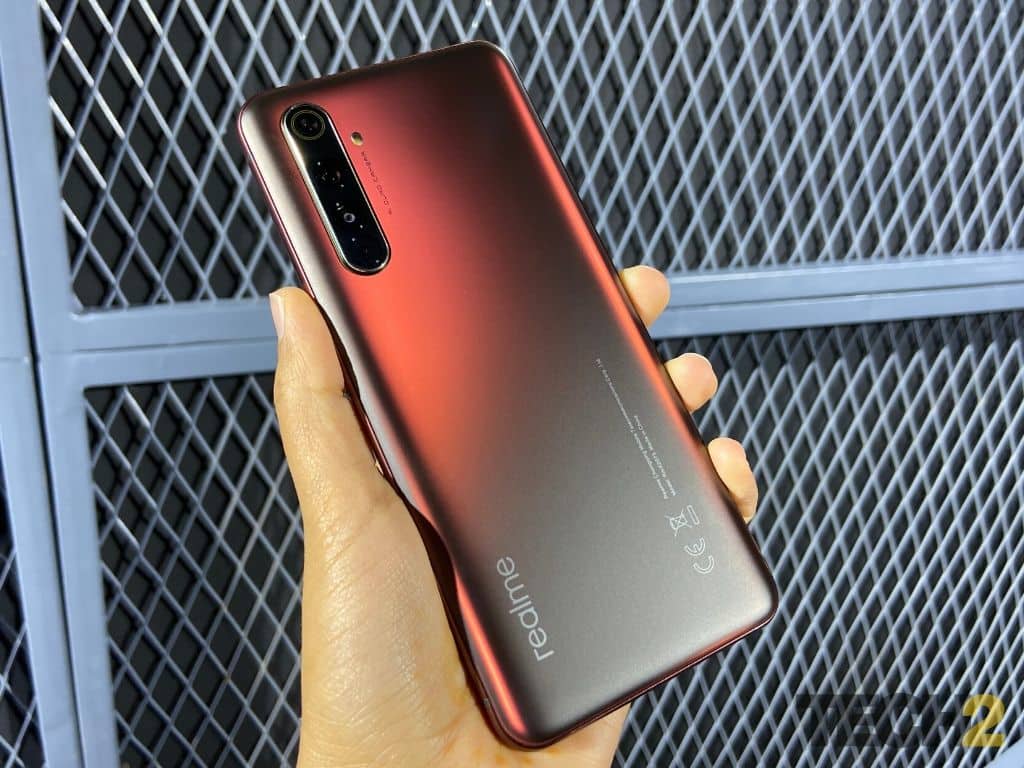 Yes, our ultimate flagship, #realmeX50Pro features #NavIC & even our upcoming phone will feature it as well.

So World’s first, World’s second, coming in a row, all for India.

Why NavIC is a big deal?

NavIC — Navigation with Indian Constellation — is the regional geo-positioning system designed in India by ISRO to provide accurate positioning in India and around the Indian mainland. It is considered to be at par with US-based GPS, Russia’s Glonass, and Galileo developed by Europe.

Proud to announce that upcoming #Redmi phone will be 1st in world to feature @isro‘s #NavIC – Nation’s own satellite navigation system! ️

Realme X50 Pro 5G features a super AMOLED display with a 90-Hz refresh rate and a pill-shaped hole-punch. The smartphone is powered by Qualcomm Snapdragon 865 SoC. The chipset’s onboard Snapdragon X55 LTE modem will ensure that the phone offers dual-mode (NSA+SA) 5G connectivity.

The Realme X50 has a 32 MP wide-angle and an 8 MP ultra-wide-angle camera on the front, along with a Nightscape 3.0 with an ultra nightscape mode for low light shooting.

The Realme X50 Pro 5G is fuelled by 4,200 mAh battery, which comes with support for 65 W SuperDart fast charging technology.