This afternoon, Lu Weibing, vice president of Xiaomi Group and general manager of the Redmi brand revealed that the Redmi K30 Pro launch conference will not only feature mobile phones. However, Lu Weibing did not disclose what products will be released. Presently, there are speculations that there may be Redmi WiFi 6 router, Redmi band or Redmi Tab. The latter two are most unlikely though.

The Redmi K30 Pro is expected to come with a Qualcomm Snapdragon 865 processor. It will also feature the X55 5G baseband as well as SA/NSA dual-mode 5G. This smartphone uses a pop-up front camera and also supports WiFi 6, LPDDR5 and UFS 3.0.

In addition, the 3C certification information shows that the Mi 5G digital mobile phones with models M2001J11E and M2001J11C will use a power adapter with a maximum output of 33W. This phone should be the upcoming Redmi K30 Pro. 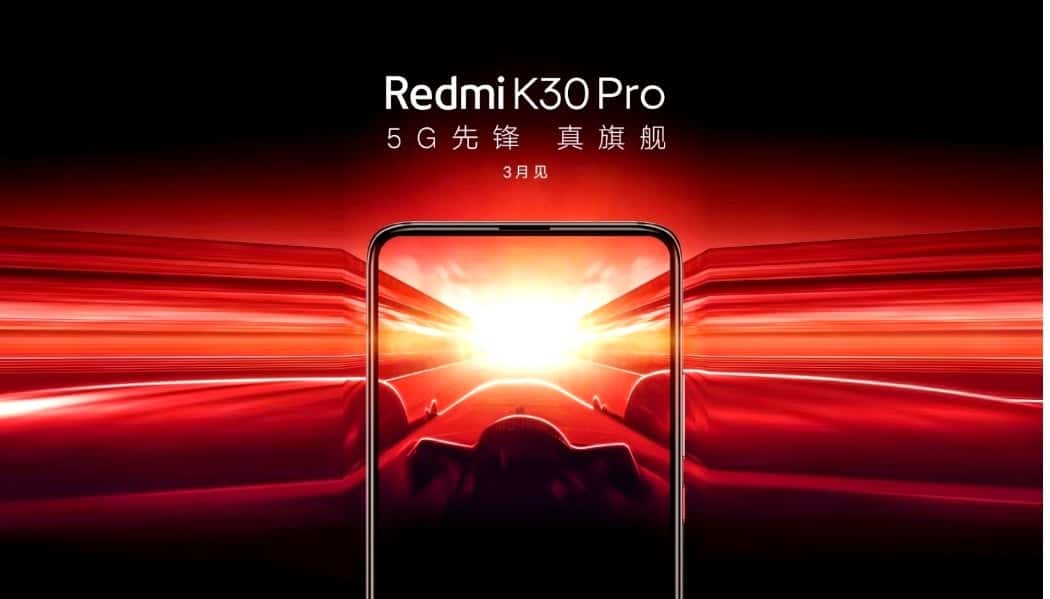 According to Lu Weibing, the K30 Pro launch event will take place between the launch of the Huawei P40 – March 26 – and that of the upcoming Honor 30 series which is believed to come in April. Therefore we can expect the Redmi K30 Pro to go official towards the end of March. The initial sales in China may start in early April. We don’t know the strategy Redmi will use for this smartphone in the rest of the globe. Back in the last year, the Redmi K branding was exclusive to China and India. The rest of the world received the same devices with different names – Xiaomi Mi 9T and Mi 9T Pro.

This year, however, the company unveiled the Redmi K30 in China and rebranded it to Poco X2 in India. Now, what will happen with the K30 Pro? Will it become Poco X2 Pro, or perhaps, Poco F2 in the rest of the world? Only time will tell, but thankfully, we don’t need to wait much longer. 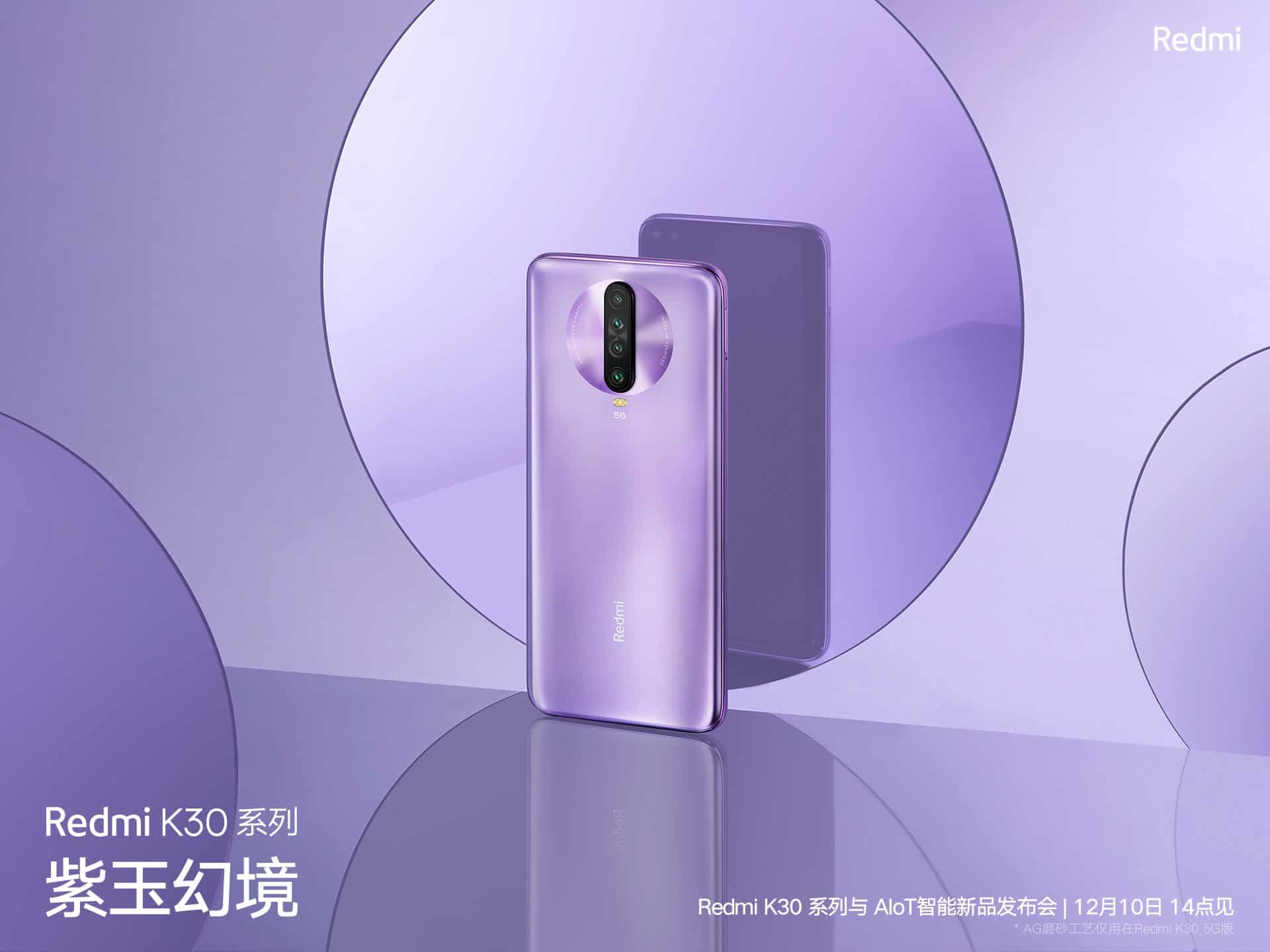