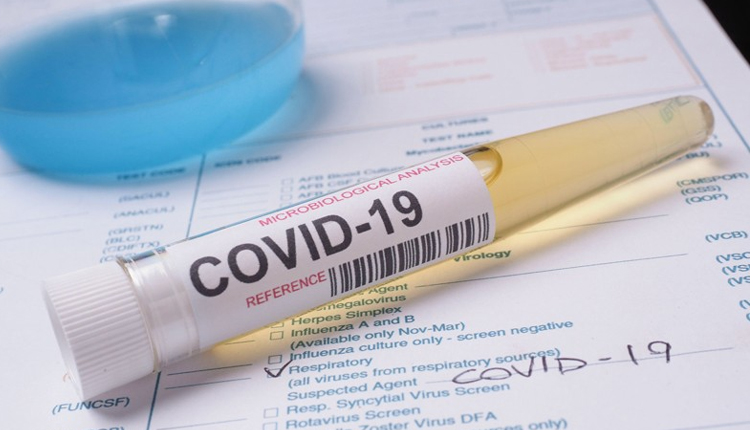 New York: Researchers, including one of Indian-origin, have identified the sensor in human lungs that detects SARS-CoV-2 and signals that it is time to mount an antiviral response.

The study, published in the journal Cell Reports, provides insights into the molecular basis of severe disease and may enable new strategies for the treatment and prevention of Covid-19.

“Our research has shown that MDA-5 is the immune cop that’s tasked to keep an eye out for SARS-CoV-2 and call for back-up,” said researcher Sumit Chanda from the Sanford Burnham Prebys Medical Discovery Institute in the US.

For the study, the team surveyed 16 viral RNA binding proteins in human lung epithelial cells and identified MDA-5 as the predominant sensor responsible for activating interferon.

MDA-5 detects double-stranded viral RNA–a form that the SARS-CoV-2 virus takes when it replicates to spread the infection.

Prior to this research, it was known that activating interferon is key to a coordinated immune response to the virus, but the sentinel switch that controls the process was unknown.

“SARS-CoV-2 appears to disable the innate immune arm of our surveillance system, which, in the case of SARS-CoV-2 is controlled by MDA-5, and prevents the activation of interferon. It’s the interferon response that drives the subsequent activation of many genes that exert antiviral activities–and data suggests that we need this activity to control early stages of viral infection and avoid the worst outcomes of Covid-19,” said Chanda.

“Whether our bodies can defeat the virus’s offensive tactics and activate interferon greatly influences the severity of disease. Past studies have shown that interferon responses are higher in patients with mild-to-moderate cases compared to reduced levels in critically ill patients,” Chanda added.