It’s been a long three years, but Samsung is finally back on top. That’s right: in Q3 2020 the Korean electronics giant sold more phones than any other company in America, knocking Apple off the top perch.

According to Strategy Analytics data reported in The Korea Herald, Samsung captured 33.7% of the US smartphone market between July and September.

In this same time period, Apple had to make do with a disappointing 30.2% share and a silver medal. Finally, LG grabbed the bronze medal with 14.7% — which surprised me. I had absolutely no idea LG was making such big moves in the USA, but it has received a lot of press coverage with its wild designs, like its Wing:

Would I buy one? God no. But am I happy that LG‘s batshit moves are paying off? You’re damn right I am.

Anyway, back to Samsung knocking Apple off the American mobile perch. Supposedly, this is due to strong sales of its budget devices, alongside relatively successful launches of its high-end devices.

Before we start to whip out the champagne, celebrate Samsung, and condemn Apple, we also need to take this news about American phone sales in Q3 2020 with a rather hefty pinch of salt.

Firstly, this is literally just a three-month period in one of the most disrupted years in living memory. Secondly — and arguably more importantly — Apple had to move its regular September launch date of its new devices to October because of pandemic-related supply chain issues.

What this means is that the boost in sales you’d normally expect from Apple in this period has been pushed back to Q4 2020. To put it another way: I’d be very surprised if in the run-up to Christmas Apple doesn’t slap down Samsung and jumps on its prone frame for good measure.

Despite all that, this is definitely interesting and proof that Apple is far from the only dominant force in the American phone market. 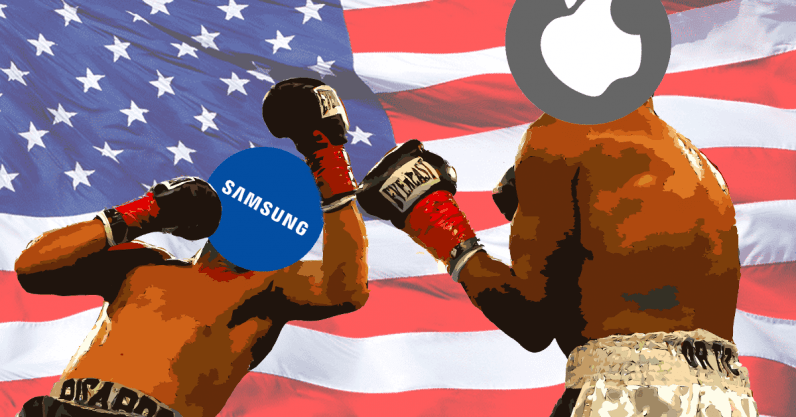