www.smartphonephotography.in See the World through your Smartphone
Home SMARTPHONE SCO summit to be held on Tuesday; Covid pandemic, terrorism to be discussed

Indian Prime Minister Narendra Modi, Chinese President Xi Jinping, Russian President Vladimir Putin and other top leaders of the SCO member-states are set to deliberate on a plethora of pressing issues, including ways to deal with adverse economic impact of the coronavirus pandemic and rising threat of terrorism, at a virtual summit of the bloc on Tuesday.

This is for the first time Modi and Xi are expected to come face-to-face, albeit virtually, since the border standoff between India and China began in eastern Ladakh in early May.

Government sources said, the summit is expected to focus on countering the spread of terrorism including use of the internet for spreading radicalisation, as also issues relating to trade and economic activities.

Beijing-headquartered Shanghai Cooperation Organisation (SCO), seen as a counterweight to NATO, is an eight-member economic and security bloc and has emerged as one of the largest transregional international organisations. India and Pakistan became its permanent members in 2017.

The annual summit of SCO council of heads of state deals with all the key areas of the activities of the powerful bloc including political, security, trade, economic and cultural.

Prime Minister Modi has led the Indian delegation at the annual SCO summit since India became a full member in 2017.

However, India’s association with the organisation dates back to 2005 when it became an Observer State of the grouping. Since then, India has played a positive and constructive role in all areas of SCO activities with a special emphasis on cooperation in trade and economy, officials said.

Russia is the current chair of the SCO and President Vladimir Putin will be chairing the summit meeting which is being held for the first time in virtual format due to the coronavirus pandemic.

The summit will culminate with the release of a Moscow declaration which will reflect the broad agenda of the bloc for the next one year.

Apart from the Moscow declaration, the summit may issue separate documents on digital economy, COVID-19, countering the spread of terrorism.

Apart from India, China and Russia, the summit is scheduled to be attended by heads all other member states — Pakistan, Kazakhstan, Kyrgyzstan, Tajikistan and Uzbekistan.

The heads of four Observer States of SCO ? Iran, Afghanistan, Belarus and Mongolia will also participate.

In the summit held in Bishkek last year, Prime Minister Modi had given his vision for the SCO with the acronym HEALTH with H for health care cooperation, E for economic cooperation, A for alternative energy, L for literature and culture, T for terrorism free society and H for humanitarian cooperation.

India also participated in two in-person meetings of the SCO defence ministers and council of foreign ministers in Moscow in September. 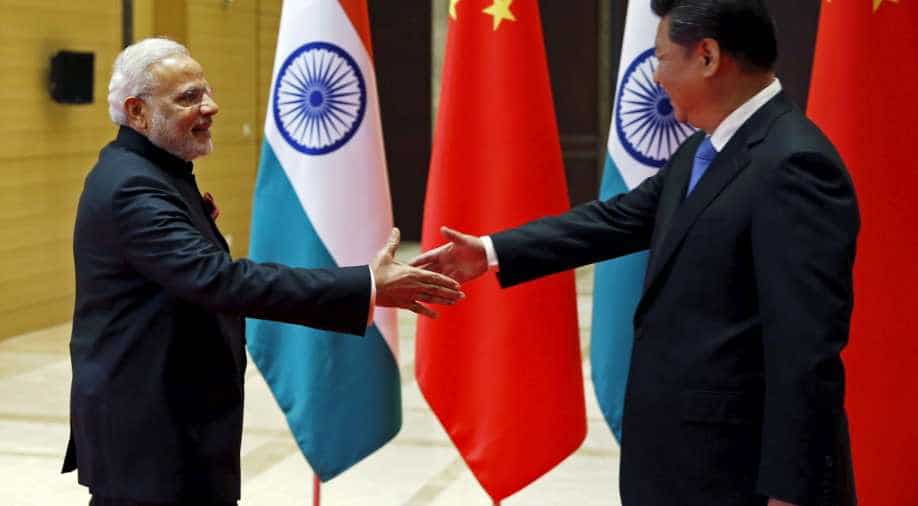