As the dawn of another Apple iPhone event draws near, two things are certain: We’ll get a last-minute leak that reveals everything and Apple’s invitation design doesn’t hold a single clue as to what’s coming.

Every year it’s the same thing. We all analyze and try to guess what the design means and why Apple chose the specific shapes, colors, and patterns that it did, and every year Apple proves us wrong. We can try our best to shoehorn the things we see into the things we think are coming, but I can tell you right now you’ll be wrong.

It’s not so much that Apple didn’t design its new logo without any idea of what’s coming. Rather, we won’t know what it all means until after the dust has cleared. It might mean nothing (and probably does). But even if there are clues in the artwork, good luck trying to figure them out before the keynote kicks off next Tueday.

This year’s event has an Apple logo surrounded by seasonal orange and blue circles emitting outward as if to be sending a signal. That could mean AirTags! Or maybe a smaller HomePod, as John Gruber has surmised at Daring Fireball. Or possibly it represents the circular ear coverings on a pair of AirPods Studio headphones. Or maybe Apple is going to launch a new set of wheels for the Mac Pro with spinning LED rims.

You see—anything you want to fit Apple’s very vague and abstract designs can work. Take last year’s “By Innovation Only” invite. While the colors clearly match up with most of the available iPhone 11 colors (minus blue), that wasn’t very hidden. Speculation leading into the event guessed it could mean a return to the original Apple logo (even though the colors were all out of whack), a 20th anniversary G3 iMac reference, or the craziest of all, a new iPod. None were correct.

Before that, there was the Gather round invitation, with a gold circle meant to represent Apple Park. Of course, the iPhone XS that was launched at the event is available in gold, but so was the iPhone 7 and 8. And all of the other wild theories—our favorite of which was that it actually represented one of the wireless charging coils in the AirPower charger—didn’t pan out.

The iPhone X event invite in 2017 had a simple “Let’s meet at our place” inscription with a colorful Apple logo. Speculation ahead of the even was wild with rumors of a brand new iPhone with no home button and the invite actually did draw from the new handset. The colors in the image were indeed a reference to the iPhone X’s wallpaper, but that didn’t actually help us decipher anything about the new phone.

Let’s do one more. The iPhone 7 event had the tagline See you on the 7th, which was a pretty spot-on reference to the phone everyone knew was coming. But the colored lights on the background, not so much. They didn’t represent new iPhone colors. They didn’t represent a glowing Apple logo (yes that was a persistent rumor for a while).

Rather, they represented the iPhone’s newest camera trick, Portrait Mode. The lights in the image are in varying degrees of focus, creating a bokeh effect like the one launched with the iPhone 7 Plus dual camera. Four years later, Portrait Mode has become an industry-standard, so clearly it was a good choice.

But while we could get AirTags, a smaller HomePod, or a new over-ear Studio AirPods next week, the fact of the matter is, no amount of code-cracking is going to prepare us for what Apple launches. There are already strong rumors that the new iPhone will come in a dark blue color, which is represented by the invite, but orange probably isn’t on the way.

The one thing we do know for sure is that the A14 chip will be crazy fast. There was speculation that Apple was holding back when it introduced the chip in the iPad Air at its Time Flies event, and the tagline “Hi, Speed” seems to indicate that’s definitely the case. Plus, it could also indicate that the 120Hz refresh rate that has been rumored for the iPhone 12 Pro’s display is indeed arriving.

All we really know is that Apple is ready to make a big announcement and all signs point to the iPhone 12 being the star of the show. Whether there’s more to the October 13 event remains to be seen and deciphered.

Note: When you purchase something after clicking links in our articles, we may earn a small commission. Read our affiliate link policy for more details. 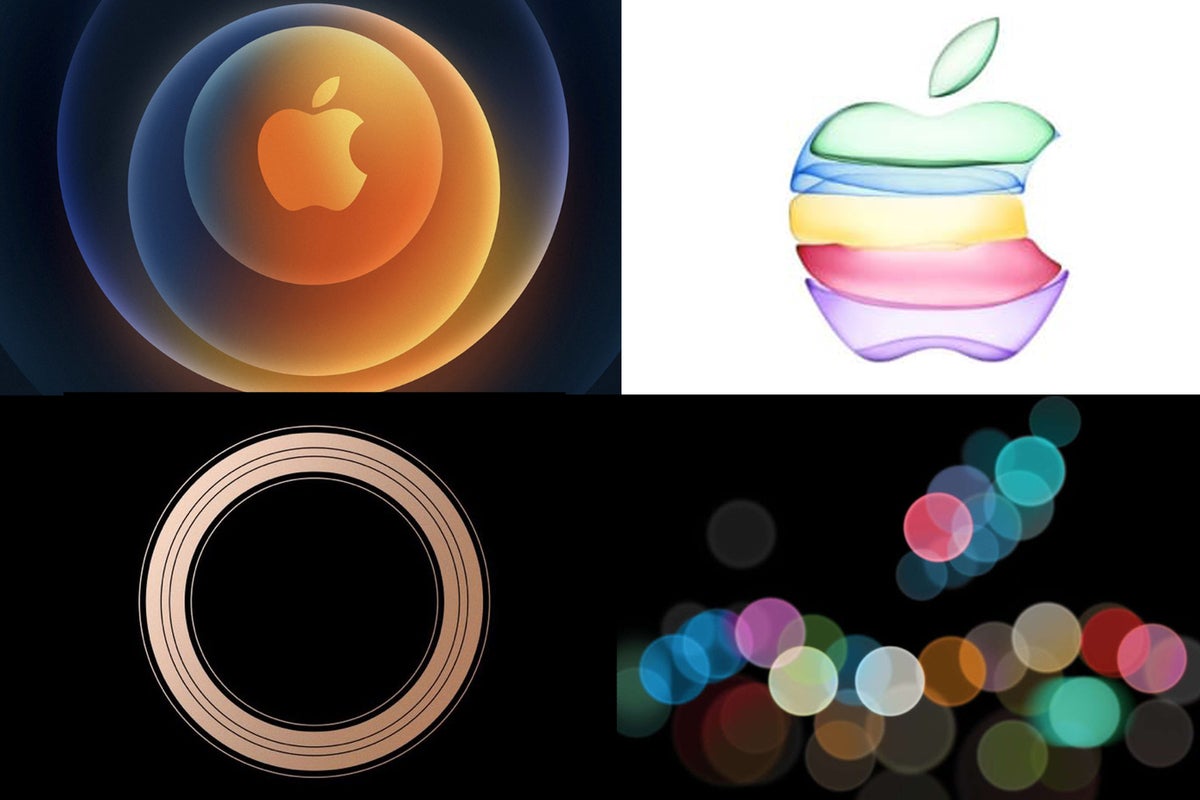 Rs. 598 Prepaid Plan: Reliance Jio Vs Airtel, Vs Vodafone-Idea, Which...

Your Phone now lets everyone (with a Samsung phone) run Android...