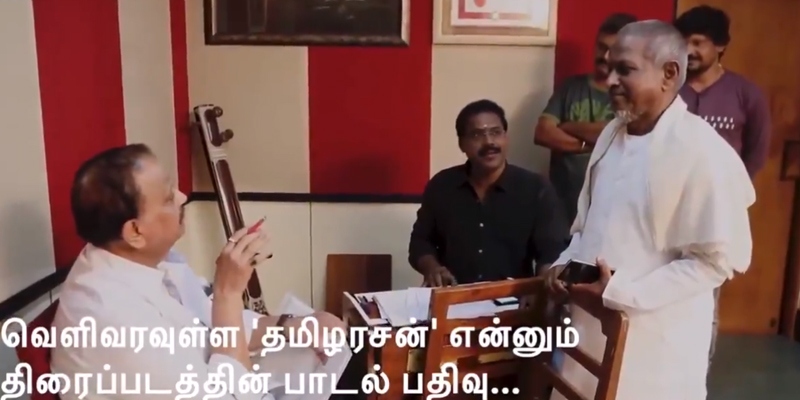 We already brought to you the fact that SPB’s last song was for his closest friend Ilayaraja in the upcoming movie ‘Thamizharasan’ starring Vijay Antony and Remya Nambesan. Director John Mahendran has shared a video of the song recording in which SPB and Ilayaraja bonded awesomely and the former praised his composition of the song “Keladi Kanmani” from the movie ‘Pudhu Pudhu Arthangal”. 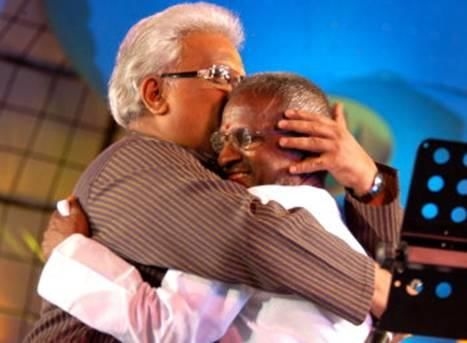 Similarly a doctor from the MGM Hospital in Chennai where SPB was under treatment for close to two months has revealed that the legend had asked them to play the videos of all the celebrities talking about him. When he saw Ilayaraja in an emotional tone asking him to come back to him and that he is waiting for him, SPB kissed the cellphone showing the video and was himself in tears. 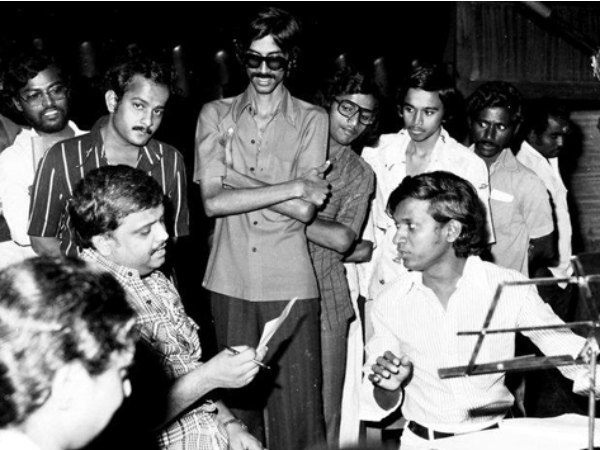 Ilayaraja and SPB have been friends for more than five decades and have also collaborated on thousands of hit songs that make them the most loved musical duo of all time in film playback history. 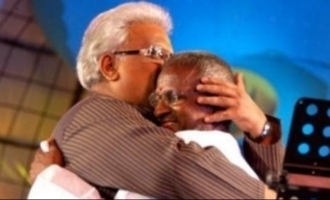