Amid China’s recent feuds with multiple nations including the ongoing border standoff with India, a media report has claimed that a technology firm with links to the Chinese government is snooping on over 10,000 Indian individuals and organisations through a global database.

Zhenhua Data Information Technology Co. Limited, which is based in Shenzhen, has been tasked with monitoring over 10,000 prominent citizens including President Ram Nath Kovind and Prime Minister Narendra Modi, among others, a report by The Indian Express has said.

WION spoke to P Vaidyanathan Iyer, Executive Editor (National Affairs) at The Indian Express, who explained the process of uncovering data, of categorising it, and what it means. 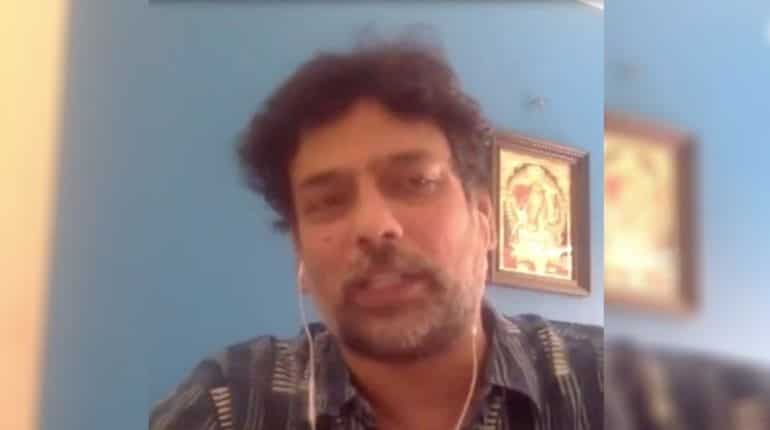 WION: Can you break down the process involved in this investigation? And how challenging was it?

Iyer: It started with a very innocuous LinkedIn message from a source in Vietnam who is an academician, who has worked with the HSBC business school in Shenzhen for about a decade. He said that he had got some information in which I would be interested in. It started off with that.

Generally what happens is – we get so many messages, so many calls, we tend to ignore them, or we don’t call them back. I genuinely respond to every message, and this was one of those messages I thankfully responded to. And then, that was the starting point.

I remember that date very distinctly, it was May 21. Over a period of time, we started discussing this with the source. Christopher Balding is the professor I was talking about. And another gentleman who is in Canberra – Robert Potter, who owns a cybersecurity firm and used to work with British aerospace.

He helped us put together the data in a format which is readable. This data had come to Christopher from a source who is connected to the company. There are reports that the information is stolen, but the whistleblower remains anonymous because of security concerns. This was the starting point, and then the data was put together in a manner that we could read, and we were given very specific access methodologies to get into the database online.

We were not allowed to download the whole database to your systems, because that is also a security risk. We were allowed access to the servers and this was a very painful and laborious task because these were log files. 10,000 odd log files were distributed between me, Jay Mazoomdaar, and Kaunain Sheriff.

It took us a while to just sift through data, go one by one – a laborious exercise of looking at each link that had to opened up. Creating excel sheets, data sheets, sharing them, putting them together, kind of numbering them, putting them into different buckets. That was the process which took us almost 2 and a half months. And then, we could get the big picture of what this data is all about.

WION: We spoke to Robert Potter yesterday, who raised an alarm over the magnitude of the spying which is taking place, and he also compared this to the Cambridge Analytics case. What is your take?

Iyer: I think this is a monster of a data. Given the staggering scale, and scale in terms of geography – the number of countries about which the data has been collected; we can say that this is data which has escaped from all kinds of social media platforms and online forums, at a staggering scale of more than 50 billion data points collected over two years.

This company was set up in 2018 April, and they had begun work on it a year earlier.  But the scale and depth of data is what was staggering. When you look at data, you don’t just look at personal information from various social media sites. That is one aspect, but the other critical aspect is: Do they really open up fields numbering into more fields. So that at a later date, that you keep collecting and building to this database. It is bothersome, and worrisome.

Watch the whole interview below:

According to the investigative report published in the Indian Express, the company’s ‘Overseas Key Information Database (OKIDB)’, is monitoring a wide range of influential Indian individuals.OKIDB tracks targets without leaving any explicit footprint.

The report also claimed that the top brass of the India’s Army, Judiciary, scientific establishments and news media are on the target list.