www.smartphonephotography.in See the World through your Smartphone
Home SMARTPHONE Submissions are now open for The Label’s Indie Showdown 2021, which celebrates the best upcoming independent mobile games

Publisher The Label has announced submissions are now open for their annual Indie Showdown competition, with entries being accepted until February 19th. This will be the sixth time the competition, which aims to celebrate the best upcoming mobile games, has been held.

The winner will net themselves $10,000 alongside having their game seen by industry veterans. Each of the entries will be judged on the different aspects of making a game including design, technical, visual and audio accomplishments.

Previous winners of the competition include Levelhead by Butterscotch Shenanigans, What the Golf? by Triband, Mushroom 11 by Untame, Tiny Bubbles by Pine Street Codeworks, Old Man’s Journey by Broken Rules, and Bring You Home by Alike Studios.

Discussing the contest, Mike Ouye, VP and General Manager, The Label said: “This is our sixth annual Indie Showdown and we’re excited to see what undiscovered games capture the judges’ attention and eventually land on the top charts. While the year is just getting underway, there’s a lot to look forward to in 2021 when it comes to mobile games!”

The panel of judges will include Tim Garbos, Creative Director on What the Golf?! alongside Itay Keren (Mushroom 11) and Joshua Babich, The Label’s Director of Product. If you’re an indie dev and want to get involved you can find a full list of rules over on The Label’s website.

Among the rules, it’s stated that entrants must own 75% of the IP whilst their game must not be launched worldwide just yet. Additionally, the developer must not have a publisher or signed a publishing agreement and the game must be playable on mobile devices.

The top 10 games will then be unveiled on March 10th and the winners shortly after. First place will be given $10,000 whilst second and third will get $5000 and $2000 respectively.

Interested in other excellent upcoming games? Here are some of the best currently available in soft-launch 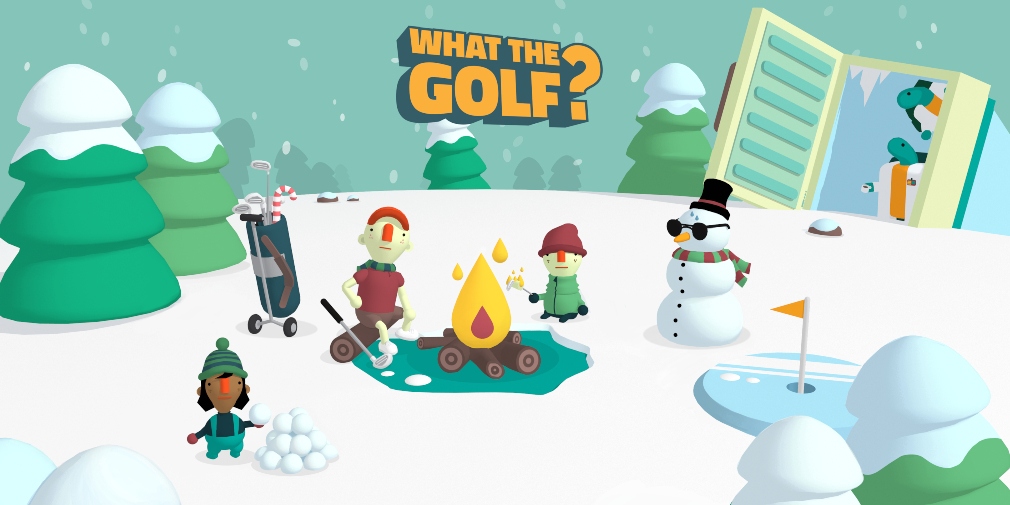