www.smartphonephotography.in See the World through your Smartphone
Home SMARTPHONE Suriya To Return To The Shooting Sets With Navarasa; Opens Up About His Next Projects

Suriya, the talented actor is currently on a signing spree and has some highly promising projects in the pipeline. The actor is now all set to end his break and return to the shooting sets with the upcoming Mani Ratnam-headed web series Navarasa. Suriya revealed the exciting update in a recent interview given to a leading YouTube media.

In the interview, the actor confirmed that he playing the lead role in one of the episodes of Navarasa, which will be released on Netflix. As reported earlier, the web series that bring together 9 promising most promising directors, is produced by the veteran filmmakers Mani Ratnam and Jayendra Panchapakesan.

Even though Suriya has not revealed anything about the director and theme of his segment in Navarasa, the fans are hoping that the actor will join hands with his once-frequent collaborator, director Gautham Menon. More details regarding the web series and the actor’s character are expected to be revealed in a couple of days.

Suriya is planning to kickstart his 40th outing in Tamil cinema, which has been tentatively titled as Suriya 40, after wrapping up Navarasa. The project, which is directed by Kadaikutty Singam director Pandiraj, is bankrolled by the prestigious banner Sun Pictures. According to the director of the project, the Suriya starrer is a complete entertainer that is set in a rural backdrop.

The versatile actor will join hands with the National award-winner Vetrimaaran for the ambitious project Vaadivasal, after wrapping up Suriya 40. The project, which is an adaptation of CS Chellappa’s renowned novel of the same name, is produced by Kalaipuli S Thanu under the banner V Creations.

Kamal Haasan 232: The First Look To Be Revealed On Ulaganayagan’s Birthday? 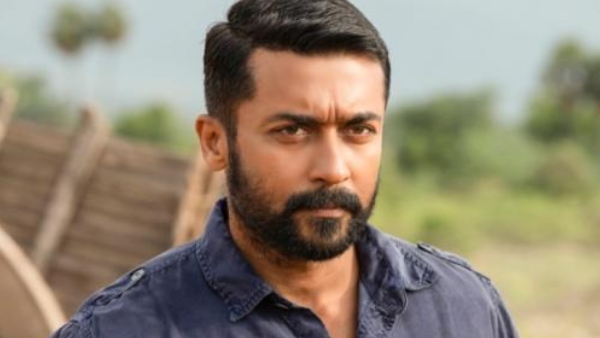