Lately there were reports doing the rounds that actress Sapna Pabbi, who had worked with late actor Sushant Singh Rajput in Drive was absconding after being summoned by the Narcotics Control Bureau(NCB). The NCB is currently probing a drug case in Bollywood that came into light during the CBI investigation into the death of Sushant. 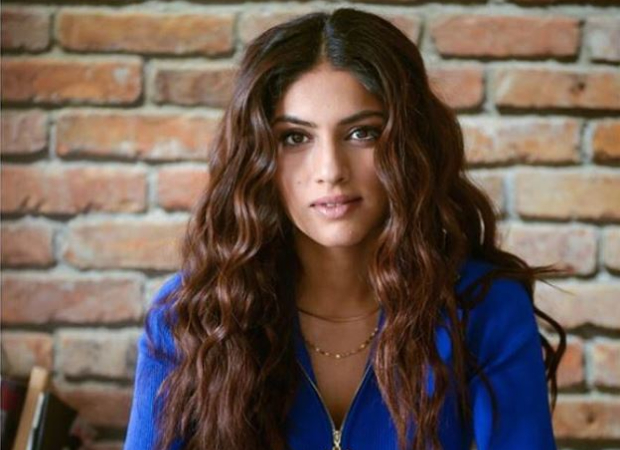 On Thursday night, Sapna Pabbi took to her Twitter and Instagram handle to respond to the reports. “I am saddened to see speculative media reports in India about me being untraceable or missing. I have been back at home in London to be with my family and as such my lawyers have already communicated this with the authorities in India who are fully aware of my whereabouts,” she wrote.

Reportedly, Sapna’s name came up when the NCB was questioning Agisilaos Demetriades, brother of Arjun Rampal’s girlfriend Gabriella Demetriades. As per reports, the NCB had posted a summon notice outside her residence on Tuesday but did not get a response.