This season’s Indian Premier League (IPL) – cricket’s most popular and lucrative franchise tournament – has been postponed indefinitely due to the coronavirus pandemic.

The Board of Control for Cricket in India (BCCI) made the inevitable decision on Wednesday – the day the rescheduled IPL was supposed to start. The 13th edition was originally meant to run from March 29-May 24 but now is in serious jeopardy of cancellation with any form of international cricket looking unlikely to be played in the coming months.

Cricket has been shutdown since the Pakistan Super League (PSL) was postponed on March 17 creating tumult for governing bodies worldwide. The upcoming English cricket season has been officially delayed until late May but is likely to be suspended until at least August, sources have told me.

The IPL’s postponement was predictable and cemented once the Indian government extended its strict lockdown through to May 3. India has had more than 12,000 cases and 423 deaths amid fears the world’s second most populous country could become an epicentre for the virus.

The BCCI has not made an official announcement but media in India reported that its officials held a teleconference on Wednesday informing the franchises about the IPL’s further delay. “All we know is that it has been shifted indefinitely and BCCI are working on a window in the future,” Delhi Capitals chief executive Dheeraj Malhotra told Reuters.

The decision was inevitable but undoubtedly difficult to accept for the BCCI with the IPL being its money spinner. And the ripple effects are vast with so much cash on the line. The IPL is reportedly estimated to generate more than $11 billion for the Indian economy.

Star India in 2017 bought the broadcast rights for a dizzying $2.55 billion deal and the tournament has many big-name sponsors, highlighted by Chinese mobile phone-maker Vivo paying $330 million for 2018-2022.

A canceled IPL would be especially a financial disaster for players, who are only paid by franchises on their number of appearances during the tournament. Illustrating the financial stakes for players and illustrating the IPL’s heft – 62 cricketers were bought for a collective $18.34 million at the players’ auction in December.

The gigantic pay cheques on offer lure the world’s best players and other cricket governing bodies have accepted this to allow essentially an open window in April-May for the IPL.

No other cricket league can create a standstill knowing players will be enticed – and even ditch their patriotism – for the huge salaries which often dwarf what their country’s cricket board can offer them.

But the IPL’s postponement is set to create havoc in cricket’s muddled upcoming calendar with BCCI officials undoubtedly itching to ensure this season does not end up on the scrapheap. Indian media have reported that the BCCI want to find a window later in the year for the IPL but the calendar is congested with major international events.

The Asia Cup is held in September with India’s bitter rivals Pakistan hosting the T20 tournament albeit in the UAE because of India’s refusal to tour its neighbor. There is innuendo that the IPL could usurp the Asia Cup, which would essentially crumble without the presence of mighty India.

A heated standoff could ensue and inflame the fraught relations between India and Pakistan.

Pakistan Cricket Board chairman Ehsan Mani told me in an interview that he had not yet engaged with his BCCI counterparts on the issue.

Pakistan won’t be alone feeling apprehensive. There is suspicion in Australia that the BCCI could be eyeing off the October-November time frame, which is when the T20 World Cup is scheduled. The event is – like everything else – under a cloud due to the coronavirus pandemic with the Australian government implementing strict travel restrictions and quarantine measures which could last six months.

It might prove an opportunity for the IPL – on the proviso that the situation has markedly improved in India – to fill the breach.

Whatever happens, rest assured there will be much politicking over the coming months amid a desperate bid to resurrect this doomed IPL season.

And, of course, minimize the financial fallout. 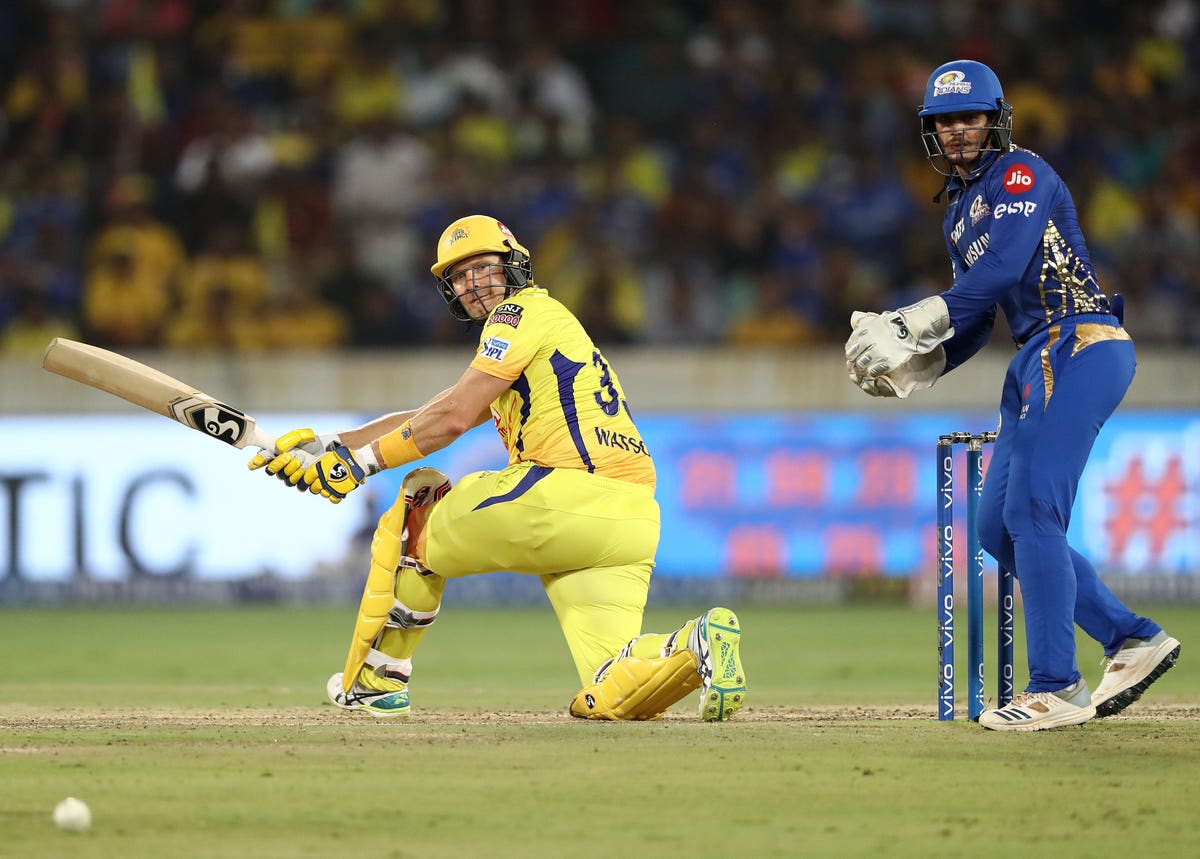