On Tuesday, Apple announced it was implementing its MagSafe technology into its new smartphones.

With one of the compatible accessories being an iPhone wallet, some people freaked out about the implications for their credit cards — but you really don’t need to worry.

For those of you who found something better to do than tune into the iPhone event on Tuesday, allow me to quickly explain what MagSafe even is. Basically, all of the new iPhone 12 models now come with an array of magnets around the wireless charging coils, making it easy to “clip” your phone on to its new wireless chargers.

The technology was originally used for Apple’s MacBook chargers as a safety feature. The cable would magnetically connect into the port, so that if you tripped or pulled on the cord by accident, it would gently unclip from the MacBook — to help avoid taking the entire laptop down with you.

But for the iPhone, it also creates a foolproof system that solves a pain point for wireless charging: If the phone’s not aligned just right, it won’t charge. And, in case you’re wondering, I am the fool who tends to carelessly drop her iPhone on a wireless charging stand only to realize that it never started charging (hours later).

In addition to a standard MagSafe charger, Apple also released a bunch of other accessories including a leather iPhone wallet (at $59.99). Instead of using that gross adhesive that’s typically used on smartphone wallet attachments, the MagSafe wallet snaps onto the bag of your iPhone magnetically. You can also clip the wallet to one of Apple’s clear or silicone MagSafe cases.

According to Apple’s site, “the leather wallet is shielded so it’s safe for credit cards.” That shield  protects both Low Coercivity (LoCo) and High Coercivity (HiCo) cards — which is a fancy way of saying how resistant something is from being demagnetized. So, LoCo cards are considered things like hotel keys and gift cards while credit cards fall under HiCo.

Essentially, you’ll want to treat LoCo cards as you did before: with care. Smartphones, including iPhones, already have magnets packed in that tend to demagnetize these types of cards. So, throwing on the MagSafe case doesn’t really make all that much of a difference.

Credit cards, on the other hand, have stronger magnetic stripe technology. So the shield should be enough to protect it the same way your standard wallet already does when placed next to your iPhone. Those of you with chip cards have nothing to worry about, since the beauty of those little chips is that they can’t be demagnetized.

So, you can stop worrying now. Go ahead and order that pricey MagSafe iPhone wallet to clip onto the back of your expensive iPhone 12 Pro. You might just want to use your discretion with which cards you decide to carry, as you normally would.

And you can still use the “demagnetized credit card” theory if your card ever gets declined in person — I know I certainly will. 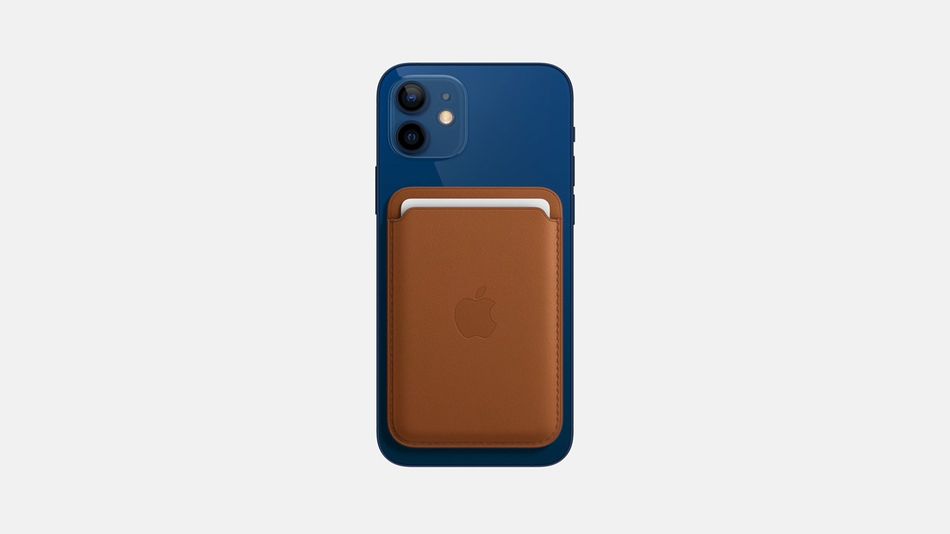