This is what Oppo’s upcoming smartwatch will look like. (Image via Weibo)

Oppo is getting ready to jump into the smartwatch segment in 2020, a space it has never ventured into before. The Chinese smartphone major had given a teaser about its upcoming watch and true wireless headphones back in December last year, but now we’ve been given a clear glimpse at this Oppo smartwatch. And the design does raise some eyebrows.

The image comes courtesy Oppo VP Brian Shen and was shared on Weibo, China’s equivalent of Twitter. But one look at the phone and there is a sense of dejavu. Wait, have we seen that before? Yes, the square design, the curved edges of the display and even that sporty looking band reminds one of the Apple Watch Series 5.

Of course, Oppo will not be the only one guilty of trying to create a smartwatch that resembles the Apple Watch. Xiaomi’s Mi Watch when it launched last year in China, had an uncanny resemblance to the Apple Watch as well. Still, what do you think of the picture? We don’t quite know if Oppo will bring the watch to markets beyond China, like say India.

Oppo is also gearing up to launch the second variant in its Find X series. The original Oppo Find X was launched back in 2018 and offered a lot of firsts in a phone, an actual edge-to-edge display, a motor-driven camera unit, an in-display fingerprint sensor. So what’s changing with the upcoming Oppo Find X2?

In fact two, Oppo phones were spotted on a Thai certification website, leading to more speculation that these are like the new Find X2 devices. Oppo VP Brian Shen has also confirmed some other features for the upcoming Find X2; these include a 2K display and the higher 120Hz refresh rate.

Further, the Oppo Find X2 will come with 65W SuperVOOC, which is Oppo’s own proprietary technology that we have also seen on the Reno devices, though that variant is yet to launch outside China.

The original Oppo Find X, which launched nearly two years back in 2018.

The Find X2 will also be the flagship series from Oppo running the new Snapdragon 865 processor. Oppo is also one of the players, which is going to utilise this new processor.

There’s also a new Sony sensor rumoured to have been developed with Oppo, which will presumably be bigger, with a faster ‘all-pixel’ autofocus, unlike the quad-pixel and dual pixel focus we have seen on most other flagships. Once again the bigger sensor size and faster focus should help improve low-light performance.

But with the original Find X, it was all about the display, which was edge-to-edge with a hidden selfie camera. The camera could slide up when the user switched to the front camera. But given the pop-up camera’s popularity has waned in the last year or so, and more manufacturers are switching to the punch-hole camera inside the display, we will have to see how Oppo Find X2 improves on the display.

So will it have the true edge-to-edge display? And will Oppo give a different camera mechanism for the front? Hopefully all will be revealed at MWC 2020 soon. 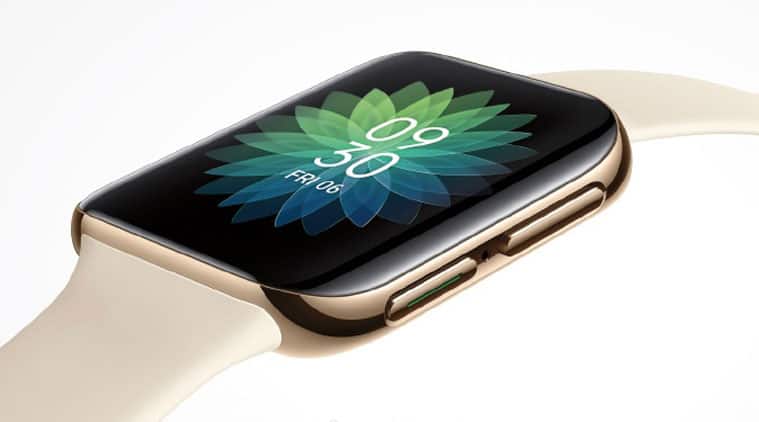