On a regular basis, Google compiles a list of which technology topics are being queried the most by its US users in its dedicated Search engine.

Over the past 24 hours, TikTok and the fact that it was the most downloaded app in May 2020 took the lead.

As reported recently by the mobile app intelligence firm Sensor Tower, TikTok was the most downloaded app in the world in May 2020; in fact, from January to March the application claimed this title, which was lost just in April when Zoom took the lead.

The firm reported that the application generated US$95.7 million in user spending and was downloaded 10.6 times more than it was in May of last year.

TikTok also topped the trending tech topics thanks to a quiz that divides users into one of two categories — Alt TikTok and Straight TikTok — based on how they utilise the app.

On Tuesday Xiaomi published a teaser image of the upcoming Mi Band 5 and confirmed a handful of its features, which include a SpO2 sensor, stress sensor and magnetic charging.

The latest version of Google Chrome for Android brings with it an updated Autofill interface. Instead of automatically selecting how fillable sections will be completed, Chrome will now give users a dropdown list of options.

On Monday, Phys.org reported that engineers from MIT have “designed a ‘brain-on-a-chip,’ smaller than a piece of confetti, made from tens of thousands of artificial brain synapses.”

Such a creation could lead to supercomputer computing power to be available in a portable fashion on mobile devices.

After launching for a limited time earlier this year due to the pandemic, the Xiaomi Redmi Note 9 Pro is going on sale in India again Tuesday according to BGR.in. The device will start at Rs 13,999, or about $185. 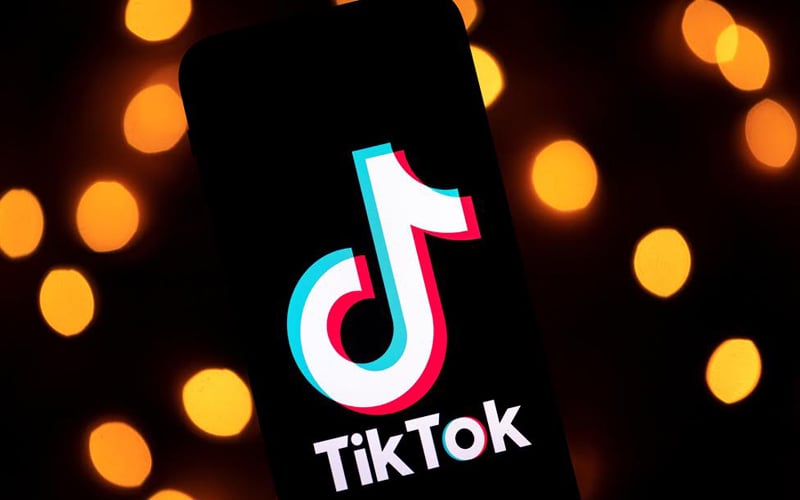