www.smartphonephotography.in See the World through your Smartphone
Home SMARTPHONE Walmart to triple exports from India to $10 billion each year

In a bid to push Indian-made goods, Walmart on Thursday said it would triple its exports from the country to $10 billion each year by 2027.

“By significantly accelerating our annual India exports in the coming years, we are supporting the Make in India initiative and helping more local businesses reach international customers while creating jobs and prosperity at home in India,” Walmart’s chief executive officer Doug McMillon, in a statement, said.

Already India is one of Walmart’s top exporting country for goods such as homeware, jewellery, which worth nearly $3 billion.

Walmart in 2018 bought 77 per cent shares on Indian e-commerce organisation Flipkart for about $16 billion, making it the biggest deal for the nation’s e-commerce sector.

Walmart on Thursday also said about its commitment to deeper sourcing from India that will include assisting hundreds of new suppliers across segments such as food, pharmaceuticals, consumables and apparel, among others. 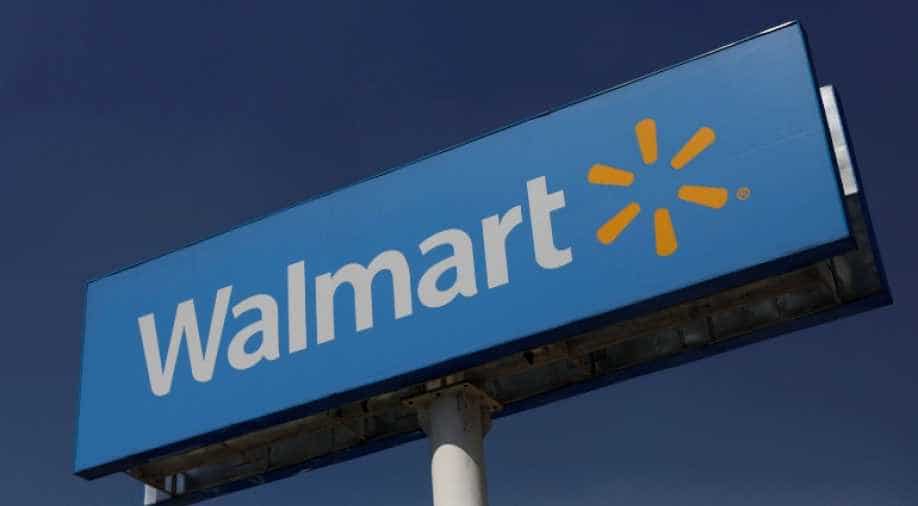