New Delhi: Hitting out at the Congress party, Finance Minister Nirmala Sitharaman has said that wilful defaulters were beneficiaries of ‘phone banking’ under the UPA regime and the Modi government is chasing them to recover the dues.

She was responding to the opposition’s allegations of loan waivers worth Rs 68,607 crore in the form of write-offs of top 50 wilful defaulters during the first half of the financial year ended March 2020.

@INCIndia and Shri.@RahulGandhi should introspect why they fail to play a constructive role in cleaning up the system. Neither while in power, nor while in the opposition has the @INCIndia shown any commitment or inclination to stop corruption & cronyism.

The Finance Minister, through a series of tweets posted late night on Tuesday, said that the Congress has attempted to mislead people, and former Congress President Rahul Gandhi should introspect why his party fails to play a constructive role in cleaning up the system.

“Shri @RahulGandhi MP (LS) and Shri @rssurjewala spokesperson of @INCIndia have attempted to mislead people in a brazen manner. Typical to @INCIndia, they resort to sensationalising facts by taking them out of context. In the following tweets wish to respond to the issues raised.

“@INCIndia and Shri.@RahulGandhi should introspect why they fail to play a constructive role in cleaning up the system. Neither while in power, nor while in the opposition has the @INCIndia shown any commitment or inclination to stop corruption & cronyism,” she said. 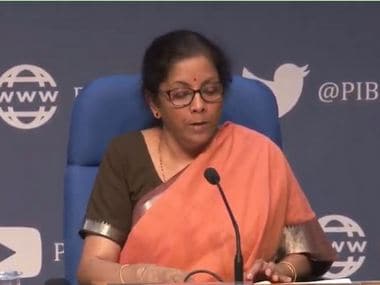 Highlighting that between 2009-10 and 2013-14, scheduled commercial banks had written off Rs 1,45,226 crore, she quipped, “Wished Gandhi consulted former Prime Minister Manmohan Singh on what this writing-off was about”.

She also referred to media reports quoting former Reserve Bank of India (RBI) governor Raghuram Rajan as having said that a large number of bad loans originated in the period 2006-2008 and “too many loans were made to well-connected promoters who have a history of defaulting on their loans”.

“Those defaulters who do not repay despite having the capacity to pay, divert or siphon-off funds, or dispose of secured assets without bank’s permission are categorised as wilful defaulters. They are those well-connected promoters who benefitted from UPA’s ‘phone banking’,” she added.

In another tweet she said, “Earlier, on 18.11.2019, in the Lok Sabha for an unstarred Question no:52, a list of “Borrowers flagged as wilful defaulter by Public Sector Banks under CRILIC (Central Repository of Information on Large Credits) reporting as on 30.09.2019 (For borrowers with exposure of Rs. 5 crore and above, Global operations) was provided.”

Bank-wise details of the aggregate funded amount outstanding and amount technically/prudentially written off pertaining to top 50 wilful defaulters was provided as an annex to the answer to Lok Sabha starred question 305 of Gandhi on 16 March, 2020.

However, Congress leader Rahul Gandhi on Tuesday said he had asked the government in Parliament the names of the top 50 bank loan defaulters, but the Finance Minister did not answer his question.

“Now the RBI has given the names of Nirav Modi, Mehul Choksi and many of BJP’s ‘friends’ in the list of bank frauds. That is why this truth was held back from Parliament,” Gandhi said in a tweet in Hindi.

The Congress alleged the government waived loans worth Rs 6.66 lakh crore since 2014 till September 2019.

Sitharaman said this is an attempt of Congress leaders to mislead on wilful defaulters, bad loans and write-offs. 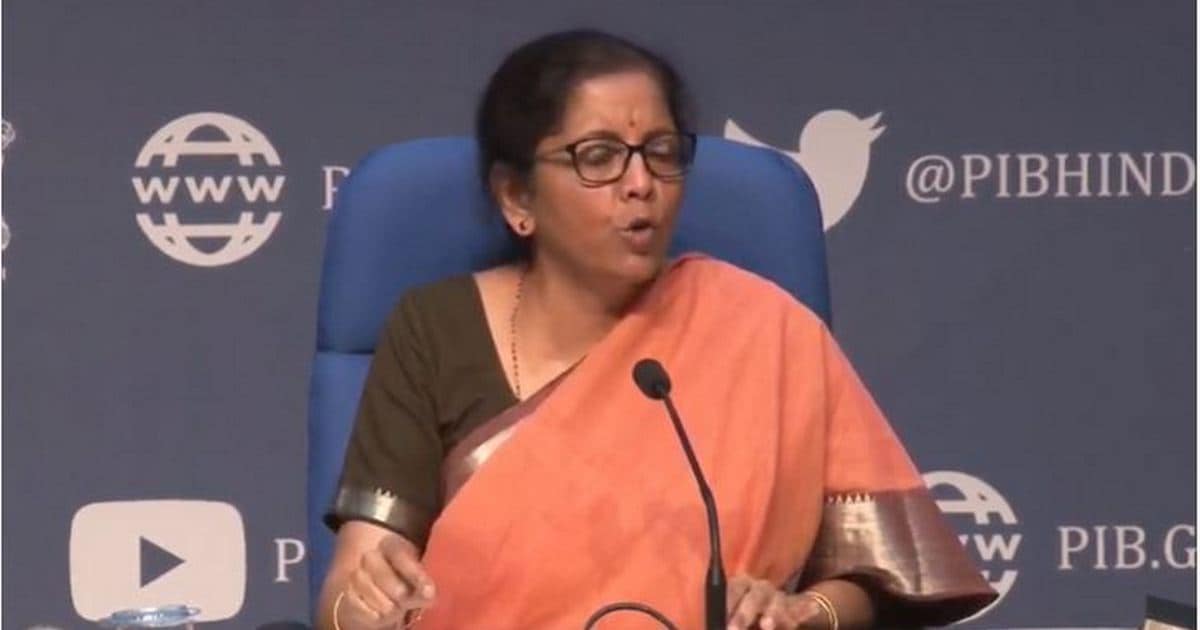